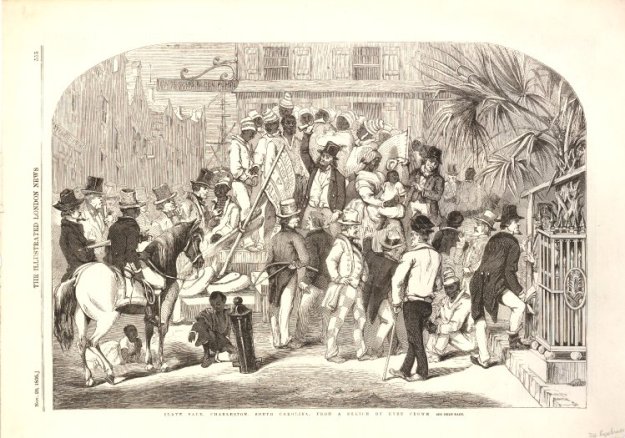 Lee Bright’s bizarre view of history, and Prof. David Carlton’s related comment about South Carolina secessionists’ attempt to justify their action, remind me that it might be useful to place at your convenient disposal the original document itself.

We’ve all heard the absurd lie, from Confederate apologists, that the Civil War was not about slavery. We may hear it asserted next week, when lawmakers take up the matter of lowering the flag.

Just to make sure there is no confusion, I thought I’d share with you the full text of the “Declaration of the Immediate Causes Which Induce and Justify the Secession of South Carolina from the Federal Union.” In other words, I’ll let the secessionists themselves tell you what the war was about.

If you’d like to read a slightly shorter version, which leaves out the history lesson about the Declaration of Independence and the framing of the U.S. Constitution, you can read this one instead. It cuts to the chase, going right to the aforementioned “Immediate Causes.”

The document leaves no doubt as to why South Carolina was precipitating this crisis. For those of you who prefer numbers to words, I’ll provide these:

But go ahead and read the whole thing, and let me know if you’re still confused.