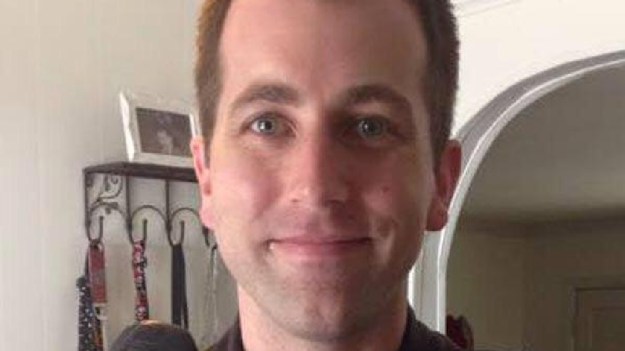 By the time I got a news alert from WACH telling me that a Forest Acres officer had been shot and killed at Richland Mall this morning, the flags at City Hall were already at half-mast:

And more astoundingly, my friend Mary Pat Baldauf had already contributed to a memorial fund for him:

Check it out! I donated to Greg Alia Memorial Fund https://t.co/qlN2FyfZoa via @gofundme

It’s like we don’t even get a moment anymore to absorb the news, to say, “Oh, my God. How terrible…”

So consider that to have been said by me. Perhaps I’ll have more to say later.