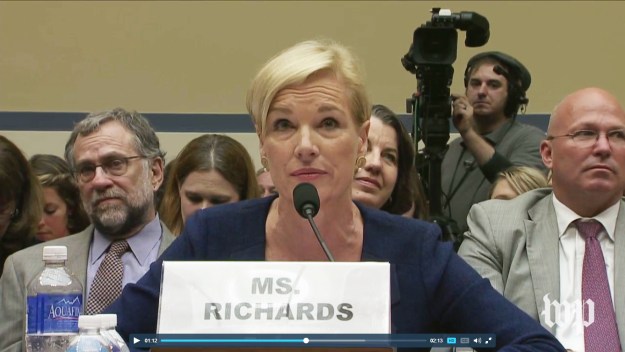 One of the frustrating things about these danged Interwebs is that it’s now impossible to fool yourself into thinking you’re having an original insight. Especially insights of the more superficial kind. 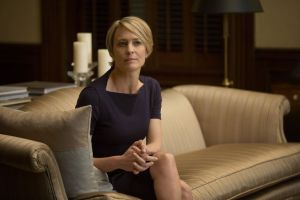 For instance, lately I’ve been on a roll with seeing people on TV and realizing that they look just like some other person, and thinking I want to do a blog post to share this recognition, and when I check I find that everybody else has noticed the same thing.

For instance… I recently saw Hitchcock’s “The Lady Vanishes,” and for most of the movie I tried to think who it was that Michael Redgrave looked exactly like. I knew it was another actor, but not a marquee idol by any means. Yet it was someone I had seen a lot of recently. I refused to let myself Google, “Michael Redgrave looks like…,” forcing my brain to work a little, if only on a silly pop culture problem.

Finally, I came up with it: It’s that guy who plays “Littlefinger” on “Game of Thrones,” and Councilman Tommy Carcetti on “The Wire!” That is to say, Irish actor Aiden Gillen. Congratulating myself, I went ahead and did the internet search, and… every other sentient being on the planet had already noticed it.

So it was that when I saw a picture of Cecile Richards of Planned Parenthood on my Washington Post app this morning, and thought, “Claire Underwood!,” I thought I was just being perceptive as all get-out. Of course, the vast majority of people, who saw her on TV yesterday, had beaten me all hollow.

Dang yet again. I was all ready to say it looks like somebody already has her Halloween costume on, and other facile manifestations of a feeble wit, and I was too late. 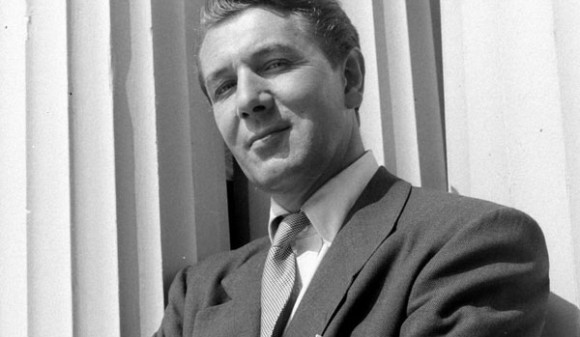 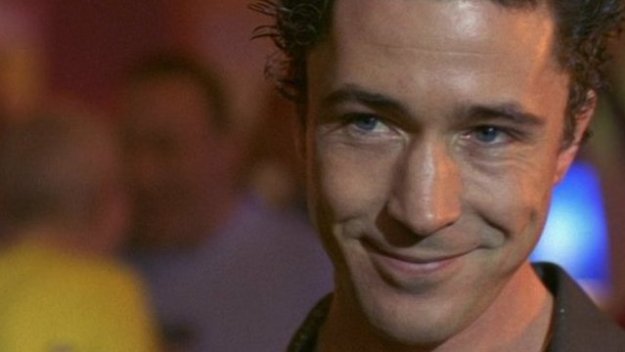