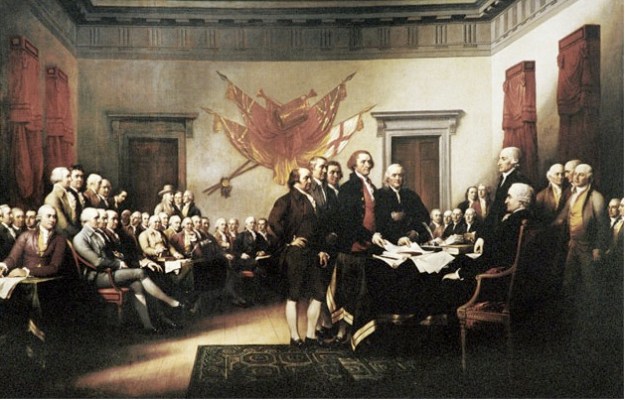 “OK, I need y’all’s John Hancocks on this ASAP, because I need to get busy on the Constitution…”

Slow news day so far — unless you’re in Brussels, or Paris — but let’s see if we can identify some topics to talk about:

Please feel free to suggest your own topics.