What’s the news across the nation?
We have got the information
in a way we hope will amuse… you…
We just love to give you our views — La da tee da!
Ladies and Gents, Laugh-In looks at the news!

A new feature, which will appear when I feel like it.

This is a minor one, a subtle one. It doesn’t bother me as much as some others. Still, it just seems… odd.

I saw it in a cutline today in The State, but I don’t mean to pick on my friends there; I see it everywhere…

It said that “The Force Awakens” will be “opening Friday around the country.”

Say “around the country” and I picture a path that runs through Canada, the Atlantic Ocean, the Gulf, Mexico and the Pacific.

“Around the world” makes sense. “Across the world” does not. But ours is a continental country, one that can be seen in its entirety from one side of the planet. One crosses it; one does not bypass it.

Yeah, I know — it’s not a big deal. And it can make sense, thought of a certain way. (You could argue that the film opens here and there all over the country, or around it, as opposed to following a single, straight line across it.) It’s just a peeve of mine, not because it’s necessarily wrong but because, most of the time, it fails to be the best word… 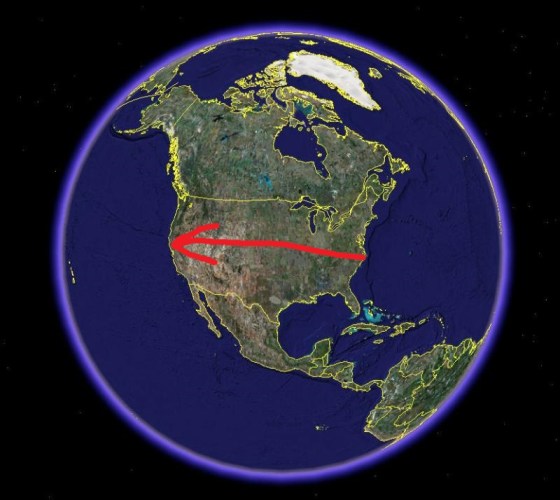 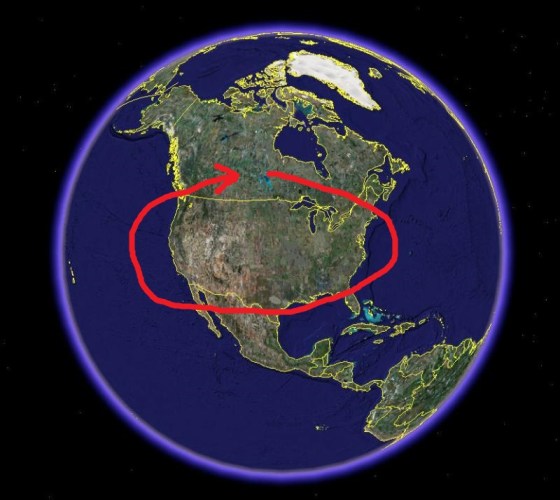 15 thoughts on “Word peeve of the day”