Bryan Caskey, having read the first book in Patrick O’Brian’s Aubrey/Maturin series of historical novels, has posted a glowing review on his own blog, Permanent Press.

As he wrote to me upon finishing Master and Commander:

I enjoyed it immensely, even with having to wade through the nautical lingo. It was sort of like reading Shakespeare in that it’s sort of confusing at first, but if you keep plowing through, you get used to the writing, and eventually you don’t have to focus so much on figuring what the heck is going on. One nice thing about the Kindle is that you can touch any word, and the Wikipedia entry for it comes up, so it’s a breeze to look up all the odd words. This was also my first time reading a Kindle, and I’ve enjoyed the lightness of not carrying around a heavy ol’ book. The one-touch lookup also saved me from dragging around some sort of Royal Navy dictionary.

The end battle was sort of odd, with JA not participating. The battle against the Cacafuego was shorter than I hoped, but I enjoyed how afterwards Harte tried to minimize the action by complaining about all the supplies that JA needed from the yard after the battle. Hopefully, JA will not continue to sabotage his career with these sorts of personal indiscretions.

I liked the Court-martial bit toward the end in addition to all of JA’s interaction with higher-ranked naval officers. Throughout, the descriptions of the ocean and how ships cut through the water are wonderful. I now understand the title of the second book Post Captain, as it’s a rank – not something to do with the mail. I’m guessing he makes the rank of Post Captain near the end of the book, setting him up to really “let every stitch of cloth fly” in the next book – to use the vernacular.

I’ll try to get through Post Captain before I go on vacation so I can enjoy HMS Surprise while I’m actually on vacation in the Dominican Republic.

All in all, a wonderful read that is a nice easy transition from all the non-fiction I’ve read. While this is fiction, it has a decidedly non-fiction tone about it.

The most non-fiction thing about that first book is that it is based so faithfully upon the early career of Lord Cochrane, upon whom Jack Aubrey is in part based.

In reality, the astounding Sophie-Cacafuego battle depicted in the novel was between Cochrane’s real-life Speedy and the Spanish xebec-frigate Gamo — down to the smallest detail, including the parts you assume must be made up.

As for JA being sidelined during the battle of Algeciras — well, that’s what happened to Cochrane, so it happens to Lucky Jack as well.

But as to Bryan’s hope that “JA will not continue to sabotage his career with these sorts of personal indiscretions…” Well, Jack is a lion at sea, a man perfectly in his element. But he has a lot of trouble knowing how to behave on shore, which will cause further problems. Just so you’re forewarned. Dr. Maturin is the opposite, a lubber who will never lose his land legs. Which is good, as Bryan notes: “O’Brian nicely uses the device of explaining everything to Maturin (who knows nothing about sailing), as a way of explaining everything to the reader.”

Folks, if you haven’t read these books, you’re missing out. There’s no better historical fiction anywhere. But aside from literary merit, Jack Aubrey and Stephen Maturin will become two of your best friends. Their world, that of Nelson’s Navy, will become yours, and you’ll want to spend all your time there.

Fortunately, there are 20 novels in the series. I envy Bryan that he still has all but one still before him. I envy him, but wish him joy nonetheless… 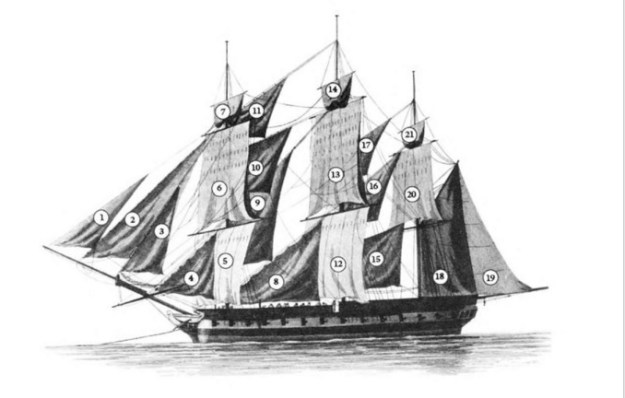 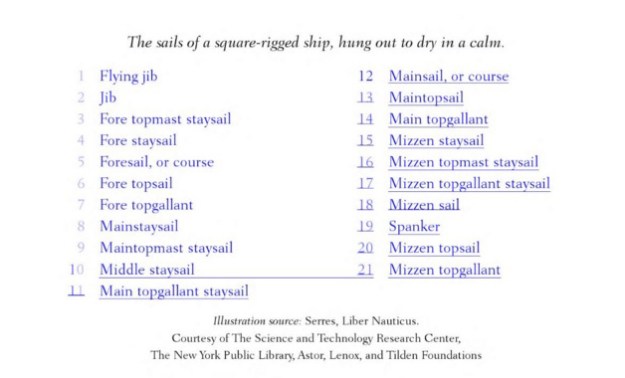 18 thoughts on “Bryan enjoyed Master and Commander, and you would, too”