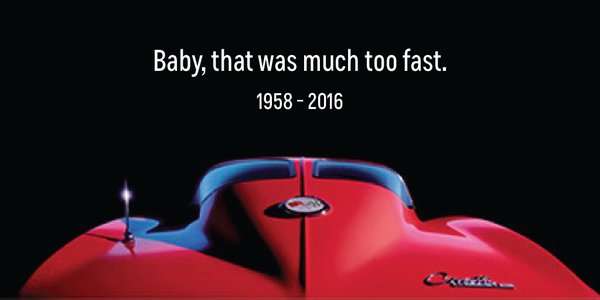 Donning my ADCO hat for a moment…

In the brave new world of social media, some pretty big brands — that in the past would have spent months deciding how to present themselves — sometimes make hasty decisions with their identities.

Sometimes their instincts are sound. Sometimes, not so much.

In any case, here’s how some brands positioned themselves upon the news of the passing of the artist formerly, and latterly, known as Prince:

A purple nebula, in honor of Prince, who passed away today. https://t.co/7buFWWExMw pic.twitter.com/ONQDwSQwVa

Thank Mashable for calling our attention to these efforts.

6 thoughts on “Corporate America leaps to associate itself with Prince”