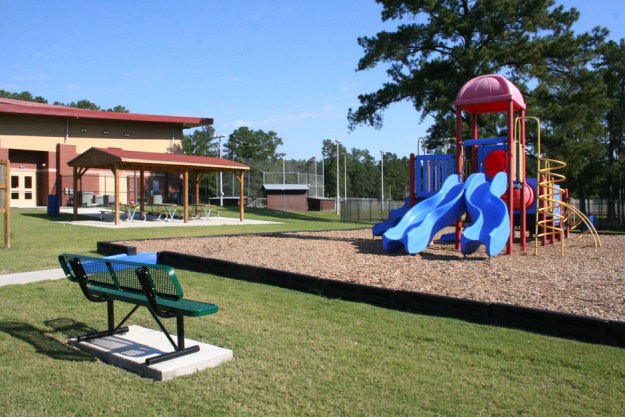 Bluff Road Park, one of the facilities overseen by RCRC.

This is an interesting wrinkle:

“We think it is a more appropriate channel” to have the solicitor investigate, Jackson told The State. “Our goal is just to get down to the bottom of this. If something criminal has happened, then we need to take action. … If there are no criminal activities, then we hope we will put this to rest.”…

So… what’s that about? Why the solicitor instead of Lott? I hope it’s not just as simple as a superficial analysis would suggest. This matter is rife with racial tension — until now, you’ve had white officials seeking an investigation of black officials. Is it meaningful that three white lawmakers sought for the white sheriff to investigate, while three black lawmakers and one white one want the black solicitor to be in charge?

Perhaps, in the minds of some, both white and black.

One thing I’m sure of: Anyone who would accuse Lourie, Smith, Bernstein or Lott of racism would be light years off base – and I can’t see Jackson, et al., doing that. So what’s the real reason for the other four lawmakers choosing this other course?

The story doesn’t mention, by the way, where the four stepping up on the issue today would back the call by Lourie, Smith and Bernstein to turn the commission over to county council — which is the most obvious reform measure from a legislative perspective…

12 thoughts on “Other lawmakers think solicitor should probe RCRC”