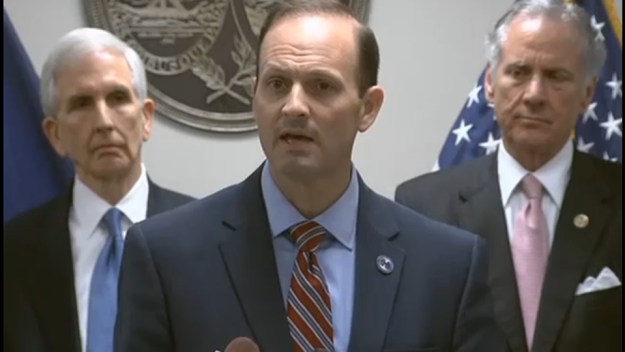 I was glad to see Cindi Scoppe’s column Sunday, in which she spelled out more clearly what I thought I knew about the Wilson/Pascoe contretemps: That as hard as it might be for the casual observer to see (particularly given Wilson’s emotional presser), the attorney general seems to be on the right side of the law in this. 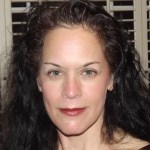 And as you find from reading the rest of her piece, her answers are:

Personally, on that last point, it seems that Pascoe’s insubordination demanded his removal — if Wilson’s account is accurate. That is, if Pascoe did indeed refuse to meet with the AG’s office to get proper authorization for a State Grand Jury investigation, choosing instead to launch an attack on the attorney general.

But then, we’ve yet to hear Pascoe’s defense of his actions on Good Friday…