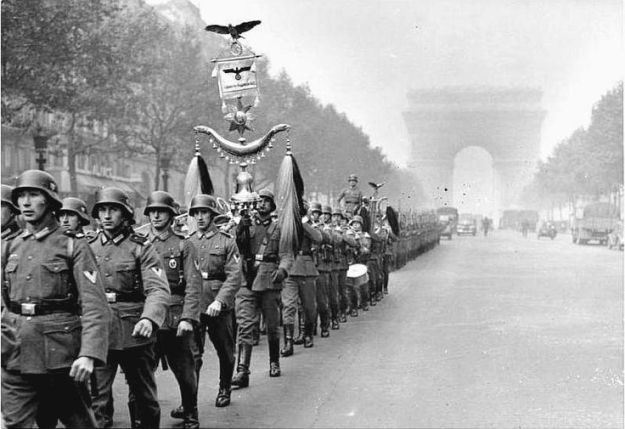 Any devoted Dune fans out there? Remember when Paul and Lady Jessica have escaped Harkonnen clutches after being betrayed, and they’re hiding in the desert listening to radio chatter, and on every band, the message is the same: Atreides reports of defeat, Harkonnen messages of triumph? Complete disaster, no hope.

Kasich was literally at the airport in Columbus for his trip to DC to raise money when he changed his mind, per @SaraMurray

Goodbye Kasich, the Prince of Light, the evening star https://t.co/VXthcFjEqP

Breaking: John Kasich will suspend his campaign for the GOP presidential nomination https://t.co/5xQPDPcm8q

No hope anywhere, for the party or far more importantly, the nation.

Sorry about mixing metaphors there… 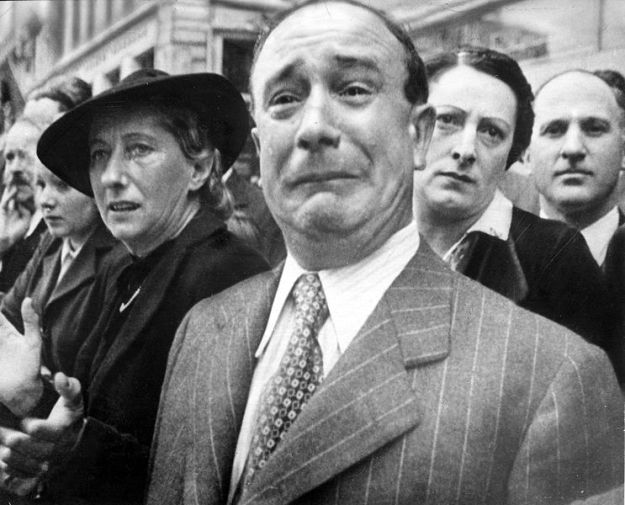 115 thoughts on “And then there were none: Reports say Kasich quitting”