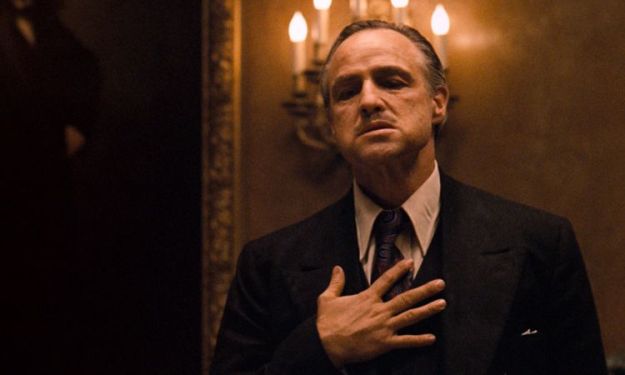 The Don: Man of Reasonableness who never utters threats.

Don’t you hate it when people use pop-culture analogies and get them wrong? Check out this one, from an editorial in The Wall Street Journal today:

But the Republican Party is not one of his golf courses for which he can determine who has what tee times. A political party is an alliance of people who share enough principles to unite to win elections and run the government. They can’t be ordered around by Don Corleone-style threats. They have to be persuaded and mobilized. Are Mr. Trump and his campaign going to require loyalty oaths of every Republican officeholder who wants to attend the convention?…

No, no, no! It most assuredly was not the Don’s style to make threats! He was way too cool, too smart, too self-contained — and therefore dangerous — for that.

Sonny made threats. Neither the Don, nor Michael, ever would. Some screenshots from the book, in case your memory is flawed:

See what I mean? Case closed. Be more careful in the future, WSJ.

Yeah, there was that time he was rumored to have threatened the bandleader on his godson’s behalf. But even if that was true and not just a story people told about him, it’s the exception that proves the rule.,,, 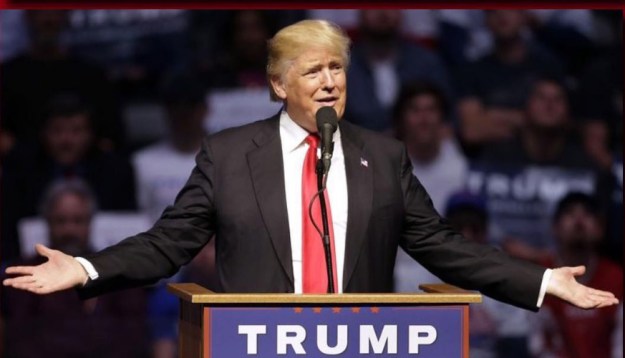 The Donald: Man of Bluster who does little else.

2 thoughts on “The Don, unlike The Donald, did not utter threats”