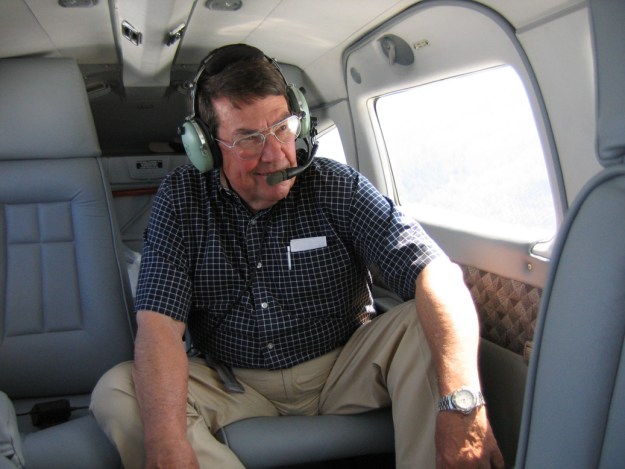 Jack Van Loan, flying back-seat in a civilian aircraft in 2006.

Today at our annual luncheon at the convention center, the Greater Columbia Community Relations Council (of which I am a board member) honored my good friend Jack Van Loan and our governor, Nikki Haley.

Jack received the Milton Kimpson Award for a lifetime of service to his country and to this community. As you’ll recall, he was an Air Force pilot who was shot down, captured, tortured and held prisoner for several years at the Hanoi Hilton, where he became fast friends with fellow prisoner John McCain. Since moving to Columbia in retirement (he’s originally from Oregon), Col. Van Loan has been a community leader particularly in the Five Points area, and is the guy who built the annual St. Pat’s Day celebration into the huge event it is today.

We honored the governor with the Hyman Rubin Award for her leadership last year after the killings at Emanuel AME in Charleston — for the way she led us in mourning and honoring the dead, and for (in my mind, especially for) doing the unlikely thing and leading us, finally, to take down that flag. Her leadership during last fall’s floods was also mentioned at some of the meetings I attended. 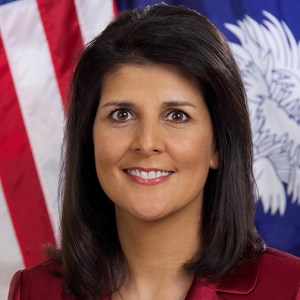 Now I’m going to tell a tale out of school, and if it significantly bothers a consensus of my fellow board members, I’ll take it down…

Some very good people who are deeply invested in the cause of the CRC contacted board members in recent days to protest our honoring Gov. Haley. In one case, we received a long and thoughtful letter reciting a litany of reasons why, because of her policy and political actions in office, she did not embody the spirit of Hyman Rubin, or of our group.

I can’t speak for the rest of the board, but I can speak for myself on this. My reaction was that the protests were thoughtful and respectful and stated important truths. Most of the items counted against the governor were things that I, too, disagree with her about.

But I strongly believed that we should give the governor the award. (And while I didn’t poll everyone, I haven’t yet spoken with a board member who disagrees with me.) Our group is about community relations, particularly in the sense of fostering better interracial relations, and what the governor did last year did more on that score than I’ve seen from any elected official in recent years. Despite what some believe, she did not have to do what she did. I did not expect her to do it, right up until the miraculous moment when she did. Based on what I have seen over almost 30 years of closely observing S.C. politics, what she did was a complete departure from the norm.

So I was pleased to see her receive the award. She was unable to attend personally, but she sent along a video clip in which she thanked us quite graciously.

Congratulations, governor. And thank you for your leadership…