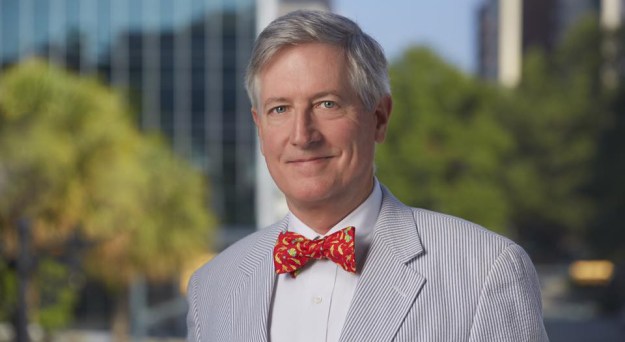 The Candidate Who Wasn’t, posing on the State House steps (for the ADCO website, NOT for a campaign!)

Actually, “almost” is a little strong, but the UnParty’s unleadership did think about it a good bit. (You think Ethan Hawke was good as Hamlet? That was nothing compared to this.)

I just got off the phone with both Micah Caskey and Tem Miles, who are in a runoff for the GOP nomination for Kenny Bingham’s House seat. I plan to post something about both of them before the day is over. (OK, so it took me until the next day.)

But before I do I should tell y’all something that I’ve mentioned to a handful of people, but not to you or the world at large:

When I heard that Kenny Bingham, my representative, was stepping down, I immediately thought about running for the seat myself — as an independent, of course. (I’ve told Messrs. Caskey and Miles this.)

Ever since I left the paper, I’ve thought about the fact that, after all these years of telling politicians what they ought to do, maybe I should get off the sidelines and do something myself.

The most logical office for me to run for would be the House. My understanding of state government and issues is far greater than my knowledge of local government. And the idea of trying to raise the resources needed to run as an independent for Congress, especially in my über-Republican district (represented by Congressman-For-Life Joe Wilson) was too high a mountain to contemplate climbing. Anyway, I think people should hold other offices before aiming that high.

And the state House would be easier than the state Senate.

But I wasn’t interested in running against Kenny (or my senator, Nikki Setzler), largely because I think he’s done a good job over the years. Also, I didn’t see how I could beat him.

So this seemed like my chance. And a good one, in one sense, even though an independent is always at a disadvantage: If I ran, I would run overtly against both political parties. I would tell voters exactly what I think of the parties, and that I was running because I didn’t want Columbia to become any more like Washington than it was. (I’d tell them a lot more than that, but that would be the thrust of my elevator speech.)

I’d be running against my opponent’s parties, not the opponents themselves.

If that pitch was ever to be effective, it would be in a year in which voters are highly disaffected from the parties — with most Republicans picking a non-Republican for president, and almost half of Democrats going with a non-Democrat. And when disgust with the partisan gridlock of Congress is at an all-time high.

If I would ever have a chance, that is. My chief handicaps would be:

But those aren’t the things that cooled my ardor to run. Two factors stopped me. (Or at least, stopped me so far. I’m 90 percent sure I won’t run. Let’s see how this runoff ends up. But the truth is, I’ve now waited so long that I’ve made the already-long odds close to impossible.) Here they are:

So anyway, now you know where things stand — or might have stood. I thought you should know this stuff before I write about either of these candidates, which I hope to do within the next 24 hours… 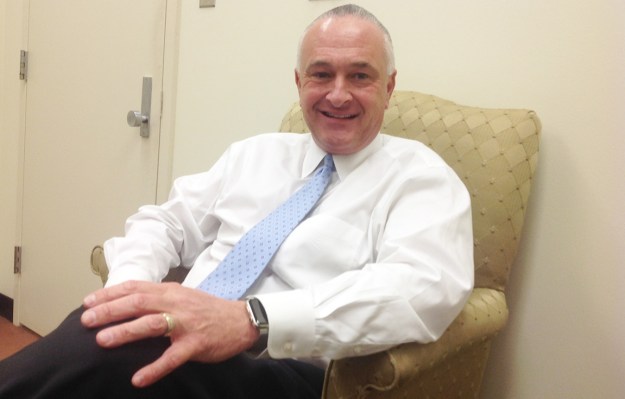 When I told Kenny Bingham himself that I might run, he was kind — he didn’t laugh.

11 thoughts on “FYI, the UnParty almost ran its first candidate this year”