I don’t intend to get into the underlying issue of women in the infantry — I’ve intended to ever since that mandate came down from civilian leadership, but I just haven’t felt up to the huge and predictable argument that would lead to — but in reading this I felt motivated to make some remarks on general fitness in the Marines:

WASHINGTON — New physical standards established so women can compete for combat posts in the Marine Corps have weeded out many of the female hopefuls. But they’re also disqualifying some men, according to data obtained by The Associated Press.

In the last five months, 6 out of 7 female recruits – and 40 out of about 1,500 male recruits – failed to pass the new regimen of pull-ups, ammunition-can lifts, a 3-mile run and combat maneuvers required to move on in training for combat jobs, according to the data.

The tests, taken about 45 days into basic training, force recruits who fail into other, less physically demanding Marine jobs. And that, the Marine commandant says, is making the Corps stronger.

The high failure rate for women, however, raises questions about how well integration can work, including in Marine infantry units where troops routinely slog for miles carrying packs weighed down with artillery shells and ammunition, and at any moment must be able to scale walls, dig in and fight in close combat.

The new standards are a product of the Pentagon’s decision to allow women to compete for frontline jobs, including infantry, artillery and other combat posts. But Marine leaders say they are having a broader impact by screening out less physically powerful Marines – both men and women.

“I think that’s made everybody better,” Marine Commandant Gen. Robert Neller told the AP in his first in-depth interview on the subject. “We’re trying to raise everybody’s bar a little bit and we’re trying to figure out how to get closer together, because at the end of the day we’re all going to be on the battlefield and we all have to be able to do our job.”…

I have a series of reactions to this:

I should probably stop there before I offend the Air Force, too.

But when I hear that almost all male recruits can pass the new physical requirements, it makes me think that even I, at my age, might have a shot. And I really like to think of the Marines as having higher standards than that… 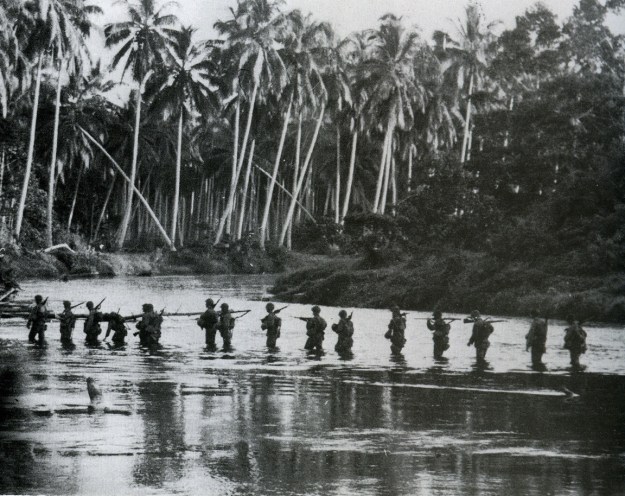 12 thoughts on “HOW many guys are passing the new Marine fitness test?”