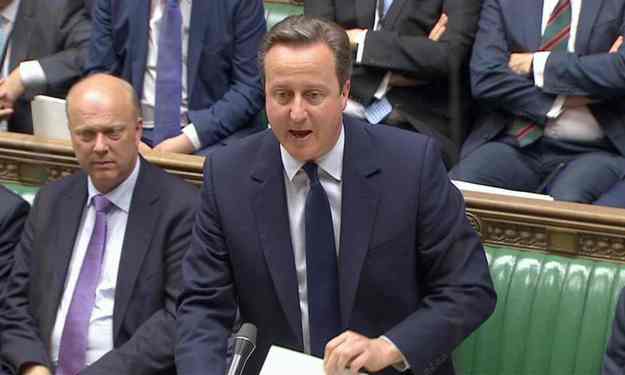 PM Cameron spoke out today against the huge upswing in xenophobic incidents since the Brexit vote.

Kind of a slow news day, but let’s see what we can drum up: