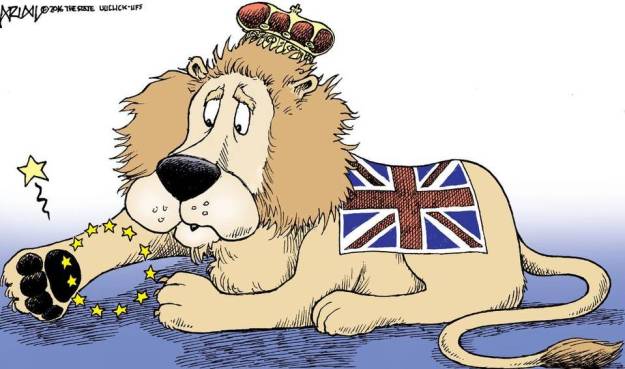 As we wait for the votes to come in across the pond: