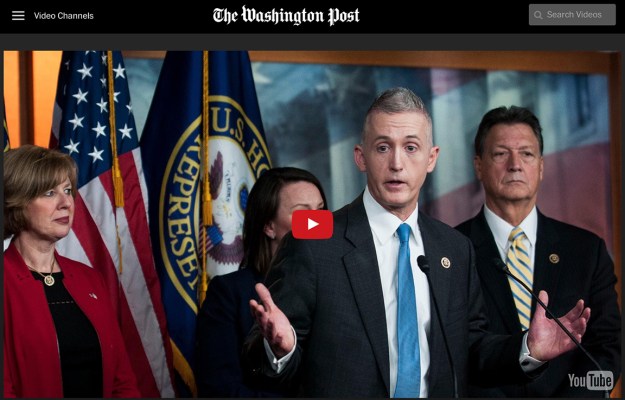 That’s it for now. I have to run go give platelets. Y’all should be going with me…