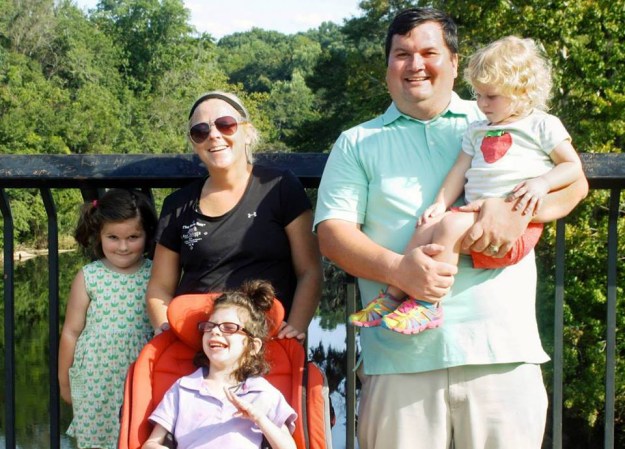 Tem and the Miles fam.

Tem Miles came in second in the GOP primary for S.C. House District 89 Tuesday. He got 25 percent of the vote to Micah Caskey’s 36 percent. (Those percentages are from a tiny turnout — Caskey got 1,026 actual votes, and Miles got 717.)

But he’s already gotten a boost in the runoff on June 28. Bill Banning, the former Lexington county councilman who came in third with 21 percent, has endorsed Miles, based on his belief that “experience matters.”

That’s a reference to the fact that between the two young attorneys, Miles is the only one to have held elective office previously. In fact, as a West Columbia city councilman, Miles is the veteran of some pretty unpleasant confrontations with former Mayor Joe Owens. He was re-elected last year.

Miles also cites other experience, serving in two of the state’s three branches of government. The Citadel grad formerly clerked for Appeals Court judge Paul. E. Short Jr., and served as attorney for the Office of Senate Research. Today, he’s in private practice with the McKay Firm.

His list of goals if elected, as listed on his website, are pretty similar to those cited by his opponent, and not appreciably more detailed:

Since it was the item that interested me most (hey, you want something other than that, go to some other blog!), I asked him what he meant by “reforming state government,” noting that the few words he had about it on his website suggested he was mostly talking about ethics reform. 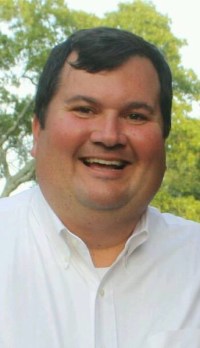 But his notion of “reform,” it turns out, is much broader and to the point than that. In fact, he defines it pretty much the way I do.

Turns out that, although he was probably in middle school when my “Power Failure” project ran in the paper in 1991, he seems to have absorbed its main lessons from somewhere.

So, like Arlo Guthrie and the other fellas on the Group W bench, we just had a high ol’ time talking about the Legislative State, special purpose districts, judicial selection, co-equal branches of government, and all kinds of groovy things that would probably make your eyes glaze over — but which are the very things a lawmaker should care about if he’s running on RE-form.

Some high points from that discussion:

There was more, but you get the idea. Either that, or you zoned out. Anyway, the idea is RE-form.

So that’s what I know about Tem (short for “Temus“) Miles, who is facing Micah Caskey in the runoff on June 28.