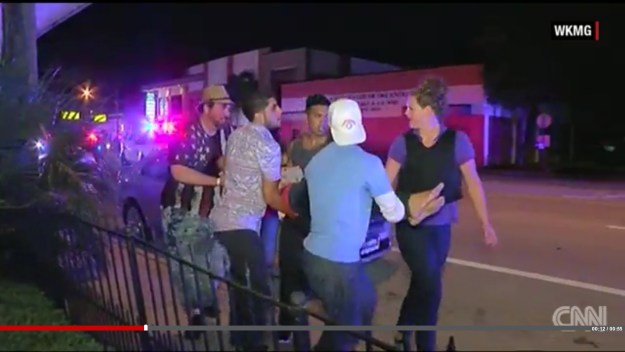 I mean, aside from Oh, my God, here’s another horrible thing that’s happened?

Pretty much all the usual, trite political reactions were aired yesterday, reflecting our divisions over guns, terrorism and homosexuality. Although there have also been encouraging signs of coming together.

Personally, I’m still in the Oh, my God, how horrible mode. The only good news we’ve gotten was when the death toll was revised down from 50 to 49.

Here’s the latest. As I type, the FBI director is giving more information. He just called people who do such things “savages.” Apt. But what can anyone say that would ever help us understand the mind of someone who would do this? 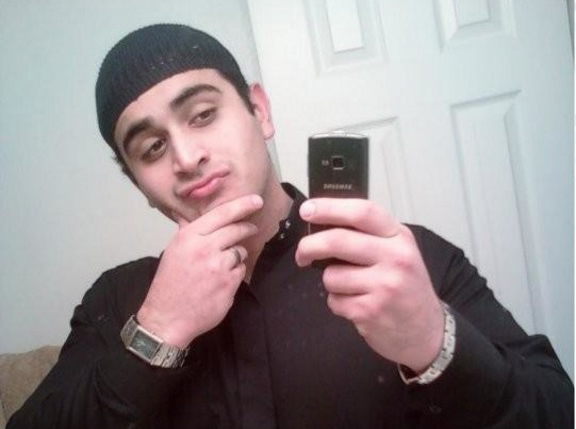 The killer really liked selfies. This is one of many out there.

65 thoughts on “Thoughts on the Orlando nightclub massacre?”