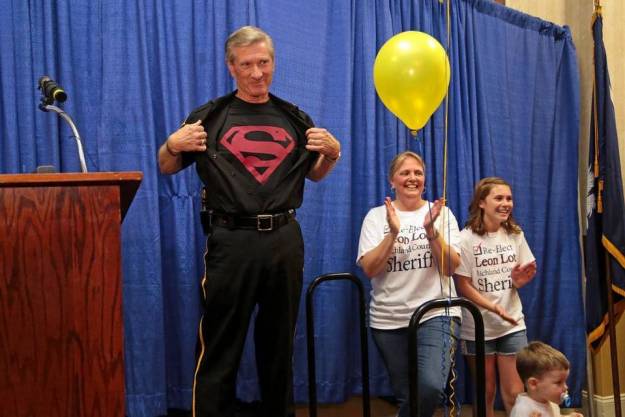 Well, I finally got to vote last night. I picked up my wife on the way there, and we were almost the last voters at Quail Hollow (there was one after us). So we did our duty.

What do y’all think about the results? Here are some random thoughts that I’ve had: 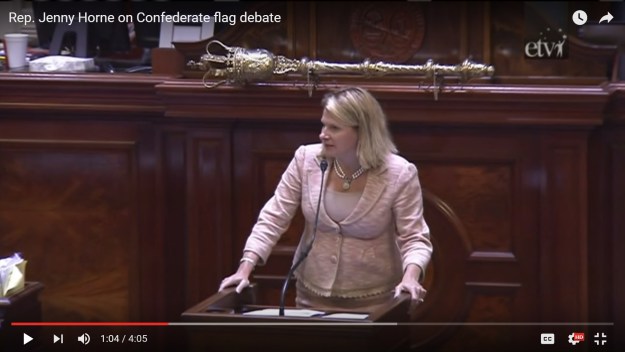 17 thoughts on “Thoughts on the primary results?”