This doesn’t move me much either way, but I was just wondering whether any of y’all have strong opinions about this proposal floated by the Columbia mayor:

A multimillion-dollar renovation of Finlay Park and a pedestrian-friendly remodeling of parts of two major downtown streets might be within reach if local governments will agree to a controversial financing plan being floated by Columbia Mayor Steve Benjamin. 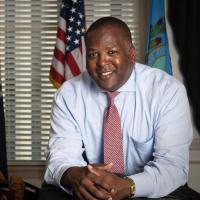 Benjamin said last week that he’s working on a proposal to create a small taxing district that would capture property taxes on buildings along Assembly Street stretching north to Laurel Street, west to just behind the rundown park and south to Washington Street.

The largest source of income would come from a proposed $60 million to $70 million, 15-story apartment building called The Edge that a Chicago-based company wants to construct near the Richland County library, Benjamin said….

Mayor Steve may propose this at an August council meeting, so you’ve got time to either encourage him or head him off with a tidal wave of protest… 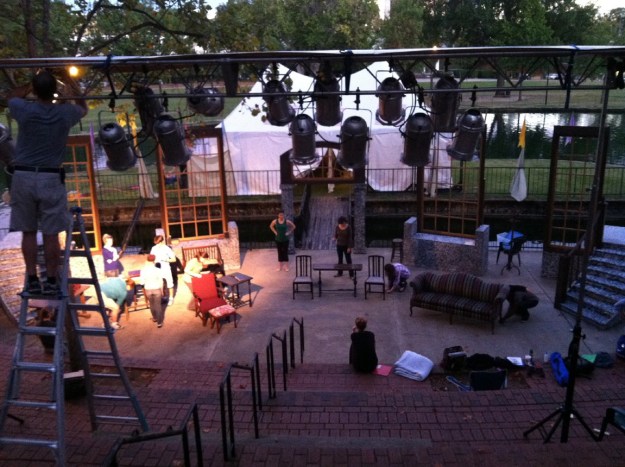 This was the only picture of Finlay Park that I could find in my archives — it’s from a rehearsal of “Pride and Prejudice” in 2012.

9 thoughts on “Your thoughts about a TIF for Finlay Park?”