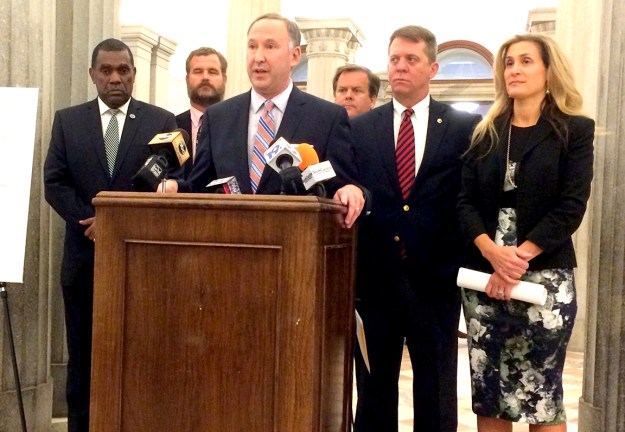 The 10 lawmakers demanding accountability are:

Six of the 10 who signed the letter demanding the resignations — Lourie, Ballentine, Bernstein, Finlay, McEachern and Smith — appeared and spoke at a press conference at the State House this morning. Sen. Lourie was the chief spokesman, beginning and ending the prepared presentation.

The group emphasized that what they are doing is independent of investigations into alleged criminal wrongdoing. They said five of the seven commission members should resign immediately because of the following “acts of malfeasance:”

The five commissioners the lawmakers said should resign are:

The lawmakers also shared some information they had FOIed from the commission. One of the highlights of that was a spreadsheet showing the salaries of the 11 commission employees who make more than $50,000. 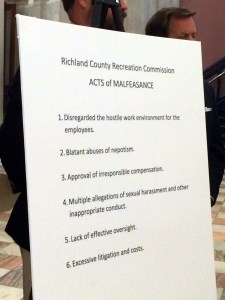 With a recent raise of more than $30,000, the executive director, James Brown III, is currently making $151,800. He’s still receiving that salary even though he is on “voluntary” leave in response to the ongoing scandals centered around him.

Nice non-work if you can get it, huh? OK, back to the news.

The legislators also released figures showing that Brown is paid far more than other county recreation chiefs across the state. Of the big-county salaries listed, only one other was as high as six figures — that was the Greenville County director, with a mean salary of $131,520.

“Clearly, we have an unaccountable board, with no oversight,” said Sen. Lourie. “I regret that we didn’t step in earlier.”

Other points from the presser:

More as I have it. I’m working on getting PDFs of the documents released today. If nothing else, I’ll scan them at home tonight… 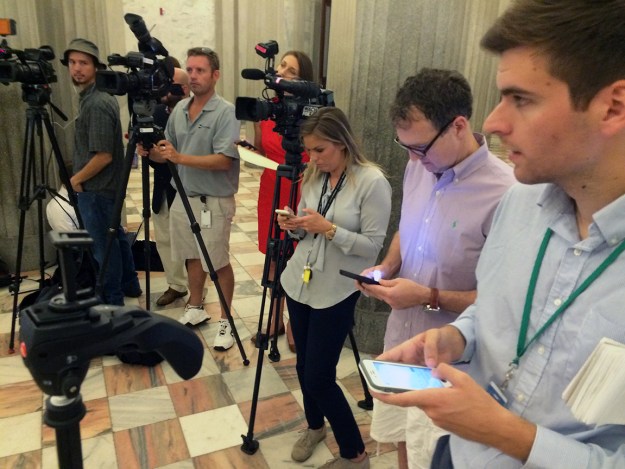 The assembled media. Second from right is Ron Aiken of Quorum, whose reporting has done much to bring things to this point.

Below are pictures of the five commissioners the lawmakers want to resign: 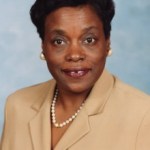 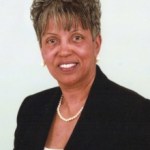 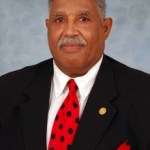 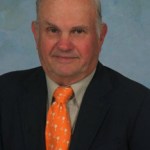 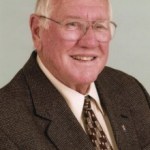