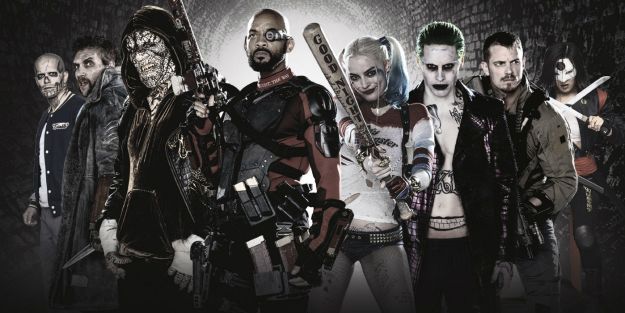 Haven’t decided whether to go see “Suicide Squad.” That’s that super-villain movie with Will Smith and that hot girl who for some reason is made up like one of the Baseball Furies from “The Warriors.”

Kenley Young, formerly of The State and a vocalist you may know for fronting several local bands in recent years, offered his take on it on Facebook today, and I share it:

‪#‎SuicideSquad‬: Not a good movie, but not as bad as the reviews indicate — although at this point I feel like Warner Bros./DC should just recycle that as a tag line for the rest of their lineup. “Meh.”

First, a couple of admissions: I’m a DC guy, and I desperately WANT to see its cinematic universe succeed. (Its TV and animated universes are unmitigated successes already, and the company deserves credit there.) Secondly, I was among a handful of fans who thought “Man of Steel” was a pretty decent movie. (Well, two-thirds of a decent movie, because that third act — aka “Transformers VI” — was truly awful.) Still, omnipotent goodie-two-shoes Superman is a hard sell these days, and I felt that first installment held some promise and that the films would improve from there.

They, um, have not. Not that “Suicide Squad” doesn’t have bright spots: Margot Robbie and Will Smith are fun to watch and, at times, compelling. And Viola Davis, as always, seriously classes up the joint. I hope they all stick around. But the plot’s ludicrous, even by comic book standards; the gun violence is tough to stomach (not sure why superpowered “meta-humans” need so much ammo); there’s a fair amount of blatant misogyny; and Jared Leto as The Joker just doesn’t really do it for me.

That’s not his fault entirely; Leto’s clearly a talent. I just think we’re not far enough removed from Heath Ledger’s Oscar-winning turn in the role. That was only eight years ago. Before Ledger, it’d been almost 20 years since we’d seen Jack Nicholson run away with a film like that, in a piece of pop performance art for the ages. Anyone’s portrayal of the greatest villain in comics will forever be measured against that backdrop. It’d be a daunting task for any actor. Plus, “Suicide Squad” has plenty of other issues; Leto’s not really the one weighing it down.

Clearly, since its “universe” launch, Warner Bros. has yet to churn out a 100 percent enjoyable — or even fully coherent — DC film. The forthcoming “Wonder Woman” may break that streak; the trailer looks terrific, early buzz is good, and I’ll give it the benefit of the doubt. (Sadly, the same was all true for “Man of Steel.”) Either way, it’s probably the last shot they’re gonna get for me. Diana of Themyscira, I believe in you and am rooting for you. 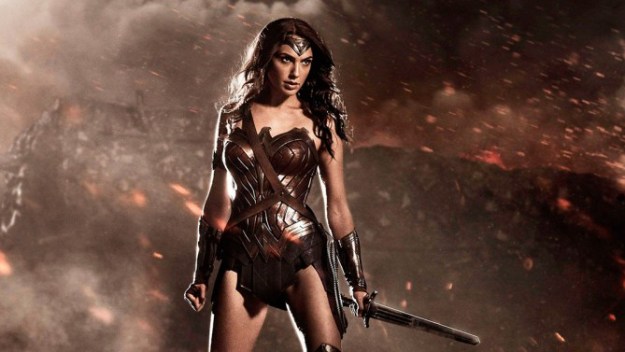 Maybe the Wonder Woman movie will be better…