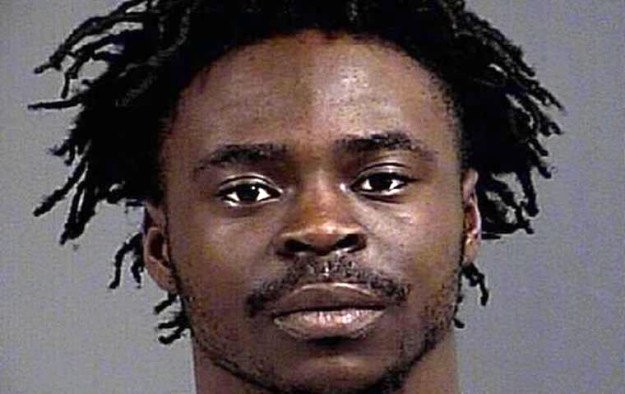 Dwayne Stafford, the jail inmate accused of attacking Roof. Not a hero, but still…

You know, it’s a bit of a misnomer that I call these “Open Threads,” and then give you a bunch of specific topics. Basically, in reality, it’s a Virtual Front Page that I don’t put as much thought into — in terms of picking a lede, worrying about the mix, etc.:

Anyway, here are some topics:

Meanwhile, as I type this, the president is having a live presser at the Pentagon: