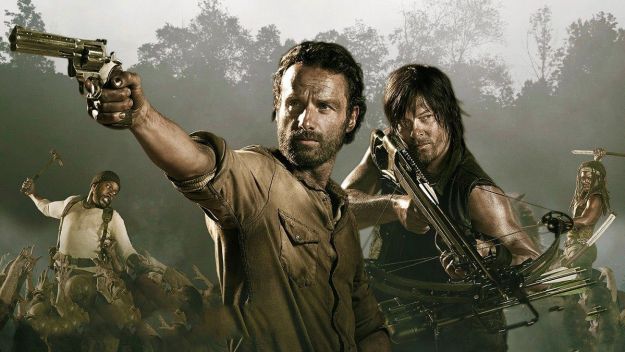 I don’t know about you, but I intend to be mentally prepared. Maybe it’s time I went back to school…

A few topics for consideration:

There are other topics out there. Bring them up if you like.