It doesn’t look good for me having time to blog much today — and the day’s half over — so I’ll go ahead and start an Open Thread, with some possible topics. Talk amongst yourselves:

That’s all I’m seeing in a quick sweep over the news. Maybe y’all can suggest something better. 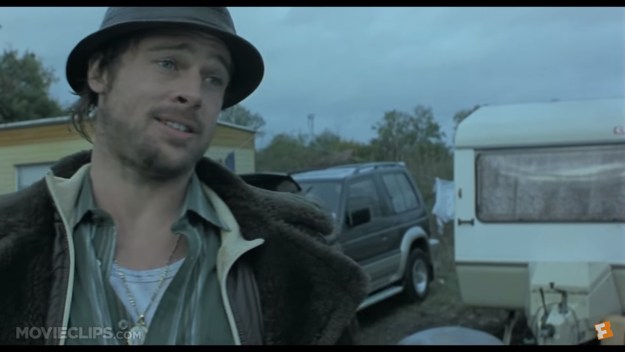