Busy day today, so talk amongst yourselves: 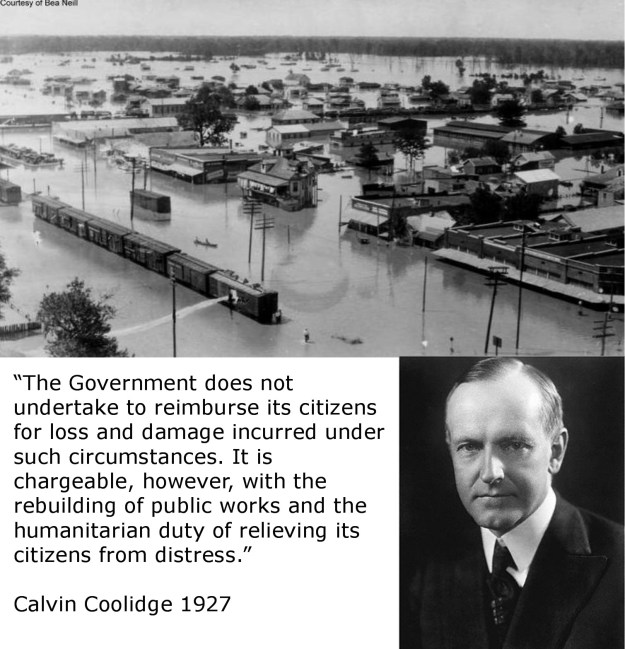 President Coolidge may well have said “Isn’t it a shame.” But it’s not like he was going to go overboard helping…”