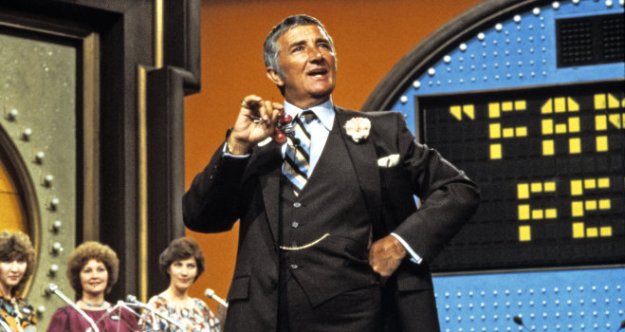 At the moment, in my Inbox, I have messages asking me to fill out surveys giving feedback about:

Two of them came in on the 11th, two on Monday and the other today, and I haven’t gotten to any of them.

And while I appreciate that they all care so much about what I think of the service, the cumulative effect is a bit overwhelming. Reminds me of school, when every teacher assumed she or he was the only class giving you homework. They meant well, too.

The one I definitely want to respond to is the Canon one, but not yet — because, unbeknownst to Canon, we’re not done yet.

I have this wonderful ImageClass MF6160 dw printer that I got for Christmas, and it’s given me great service ever since. Until a couple of weeks back, that is.

There are two things about it I particularly love — the multiple-page-document feeder on the top for copying and scanning, which saves a lot of tedious standing there to feed it; and the fact that I can immediately print out anything I see on my iPad or phone from anywhere in the house.

But then I came back from vacation, turned it on, and got an error message and a complete refusal to do anything — copy, scan, print, whatever.

I spent several evenings trying to call Canon before realizing they shut down the phone lines at 8 p.m. (the recording would tell me they were closed, but would NOT tell me what the hours were). So I sent them a long email, with all the particulars, and received a response telling me to call. By 8, of course.

So I called. And the guy who answered was unable to call up my email, so I started from scratch with him. He concluded that I needed to download some new firmware. But my printer had not come with a USB cable, so he said he’d just send me a new printer.

Which is great, right? It came yesterday — earlier than I expected, so great again. But my new AT&T router came the same day, so I installed that first and got all my devices up and working on the home network before dealing with the printer. (Everything went as advertised with the new modem/router, so yay, AT&T! A loyal advertiser on bradwarthen.com, by the way…)

I finally got it all unpacked, and carefully put all the pieces of orange tape that came on it onto the old printer that I have to ship back to them, and turned it on. No error message! And it copies fine.

But it won’t print or scan because I can’t get it to connect to my devices via wifi. Even though I’ve been through the ritual of making the connection several times, and each time it says it’s connected.

And of course, by this time it was well after 8 p.m.

So tonight I’ll call them, and see if we can get all this straightened out. And after that, I’ll fill out their survey. And I’ll be happy then, because I love my printer, and I just want it back.

And then maybe I’ll get to the other ones as well.

I mean, it’s nice that they care what I think….

Hey, I know! Since they value what I think so much, maybe they’d all like to get together and pay me what I used to get paid at the paper to express what I think! If they’d do that, I’d fill out surveys all day….

3 thoughts on “‘Survey says…!’ My opinion continues to be in great demand”