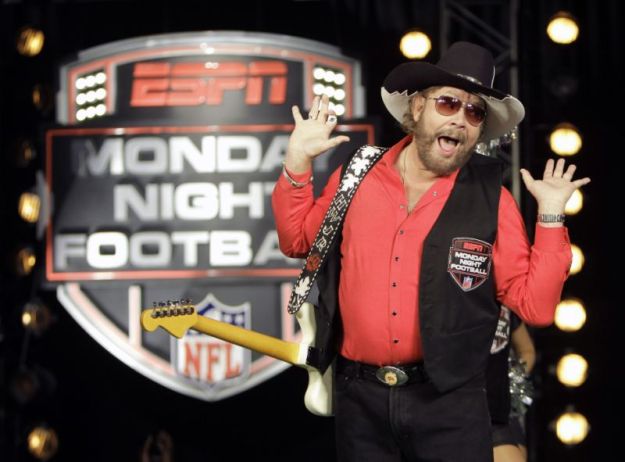 Are you ready for some football-related news from the Olympics?

Feminists have the things that drive them up the wall, and I have mine.

The Washington Post today had an interesting piece about how no matter what female athletes at the Olympics accomplish, media coverage has a tendency to focus more on what their husbands do. And there are some good examples so absurd as to cause you to laugh, cry, scream with rage or tear your hair out.

But I zeroed in on this one, because it hits me where I live (and on my blog, that’s what matters, right?):

In case you’re tempted to call that a fluke, let’s look at how the Chicago Tribune wrote about Corey Cogdell-Unrein, its hometown Olympic star:

Not even her name. Or her event. Or the fact that it was Cogdell-Unrein’s second Olympic medal in trap shooting, in her third Olympic Games. The most newsworthy part: She’s married to NFL lineman Mitch Unrein.

The Trib got called out on the sexism, and not just by angry women’s studies majors.

Peters and Justins and Scotts all over Twitter had a field day.

Yeah, OK, maybe all those other cases are blatant sexism. But this one? This is about the American obsession, which finds its most virulent expression in newspaper sports departments, with football.

Newspapers are so incredibly obsessed with football, particularly in our own part of the country, that they cover it year-round. And it’s not just the sports guy: the best chance a story has of moving from sports to the front, it often seems, is for it to have some sort of connection to football, however tenuous or indirect.

The sports journalists involved in that story weren’t picking on this woman or being mean to her. By their lights, she was lucky to get such great coverage, because they are incapable of seeing her as anything other than someone who has a connection to what matters, which is football. In their universe, she is either the wife of a prominent football player, or she doesn’t exist.

They were doing her, and the Olympics, a favor. They were trying to get their readers to care, by explaining her in terms of her connection to something important.

4 thoughts on “Let’s be clear: That one’s not sexism; it’s football”