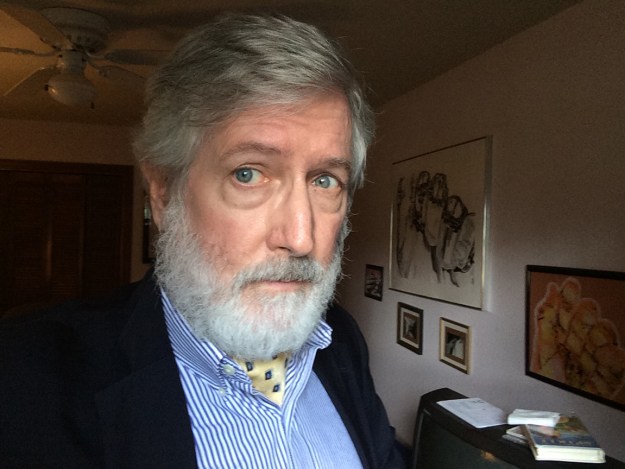 ‘Stay thirsty, my friends!” An official portrait of the Most Interesting Man in My House.

In a profile last year, NPR told us some interesting things about Jonathan Goldsmith — the actor who had for years portrayed Dos Equis beer’s “Most Interesting Man In the World.”

Here’s how he got the job of doing those ads:

He arrived at the audition and, to his surprise, was surrounded by hundreds of young, Latino actors. 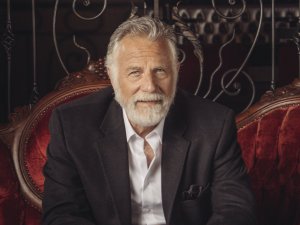 “The line is out into the street. And I said, ‘Oh boy,’ ” Goldsmith says. “If they’re looking at these Latino guys, I better put on an accent.”

The voice of the late Argentine-born actor, Fernando Lamas, instantly popped into his head. The two were sailing buddies and good friends, and Goldsmith had perfected an impression of him.

“So I thought about him and how funny he was and how charming and a great raconteur, so I put on my best Fernando imitation,” Goldsmith says. “And they started laughing.”

Barbara received a call from Joe Blake, the casting director. He told Barbara that they loved Goldsmith’s performance, but they felt like they had to go younger.

“And in her infinite wisdom, she took a long pause and she said, ‘Joe, how can the most interesting man in the world be young?’ ” Goldsmith says. “He said, ‘I’ll get back to you.’ “

Exactly! How can some young punk be the world’s most interesting man — someone who is not worldly, who has not been there and done that many times? (Imagine that in a Fernando Lamas accent.) The answer is easy! He can’t be!

And yet, mere months after that story was told celebrating Goldsmith’s success, Dos Equis retired him — sending him, not merely out to pasture, but on a one-way trip to Mars!

And replaced him with the tenderfoot shown below! A mere puppy! There’s no gray in his beard! There’s no way sharks would have a week dedicated to him!

On behalf of all men old enough to be interesting (whether we are or not), I’m taking this personally… 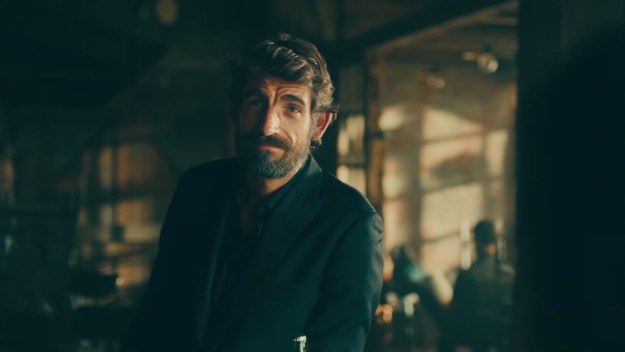 2 thoughts on “How can a man with no gray in his beard be interesting?”