If he’ll build the Navy back up, I MIGHT consider voting for him… No, I won’t. Just kidding…

I’ve been really tired all day, after giving platelets last night. But that doesn’t seem to be a thing, from my Googling. Oh, well — tomorrow’s another day, allegedly. In the meantime:

That’s enough for now. Bring up whatever interests you, within reason of course… 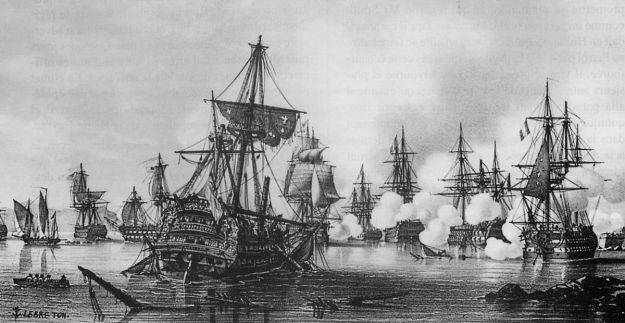 Also, as Trump expands the military, I’d like to see him replace all the guns on our frigates with 24-pounders.