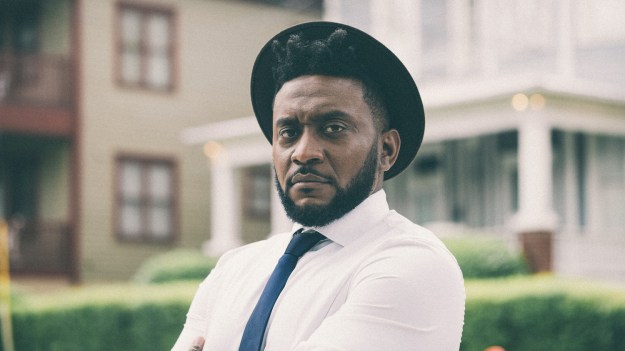 Remember a couple of years back when Pew Research Center offered a group of political typologies that sought to find better ways of thinking of our political proclivities than “right” and “left?”

I took the test, and it put me in what it called the “Faith and Family Left.” Briefly Pew defined the group thusly:

The Faith and Family Left combine strong support for activist government with conservative attitudes on many social issues. They are very racially diverse – this is the only typology group that is “majority-minority.” The Faith and Family Left generally favor increased government aid for the poor even if it adds to the deficit and believe that government should do more to solve national problems. Most oppose same-sex marriage and legalizing marijuana and most say religion and family are at the center of their lives. Compare groups on key issues.

At the time, my reaction was “faith and family OK, but left?” If was not a perfect fit, but better for me than the other options, such as “Solid Liberals,” “Hard-Pressed Skeptics” or “Bystanders.”

And then I didn’t think about it much until I was listening to NPR this morning and heard an interview with a guy who could very well be the chairman of the Faith and Family Party, were that group to form a party.

He’s a hip-hop performer named Amisho Baraka who was talking about how uncomfortable he is with both major political parties. He recently described his predicament this way in an essay (you know me; if I’m going to get interested in a hip-hop “artist,” it’s going to be one who also writes essays):

As a black Christian in an urban environment, I consciously struggle to give my allegiance to either political party. In this way, this election gives many white evangelicals a sense of what it’s like to be a black believer in America today.

As an African American, I’m marginalized by the lack of compassion on the Right. As a Christian, I’m ostracized by the secularism of the Left. As a man, I’m greatly concerned by subversive attempts to deconstruct all “classical” definitions of manhood.

I fraternize with a remnant of people who have the cultural and theological aptitude to engage both Carter G. Woodson and G. K. Chesterton. We walk the tightrope between conservatives and progressives. We share an anxiety and sense of displacement in the current sociopolitical landscape.

I have had zero interest in either candidate this election. Many people are fearful about the next president, as they should be. Our newly appointed chief will likely nominate Supreme Court justices. The thought of either candidate appointing justices scares me. Many Clinton supporters seek a secular utopia that progresses past logic. Many Trump supporters want to resurrect bigoted ideologies. Neither of these Americas is great to me….

I can sort of identify (especially with “sense of displacement in the current sociopolitical landscape”), right up to the point when he says he’ll vote, but not for Hillary or Donald. I can’t begin to agree with that. That is truly an assertion of false equivalence, to use the terminology of some of my critics here. Dislike Hillary all you want, but she’s the only semi-normal person in the country in a position to save us from Donald Trump, and a vote for anyone but her is inexcusable. I don’t care how tightly you have to hold your nose.

But anyway, I think this young man’s political journey is worth watching…