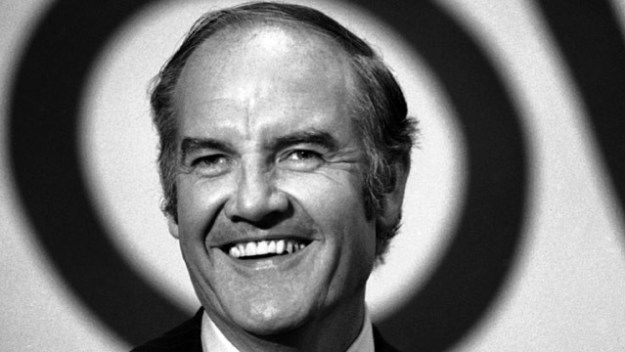 I was glad he was going to lose, but wanted to make a statement about Nixon.

In my morning reading today, I ran across two things that impressed me. Both were from Republicans trying to explain just what a nightmare Trump is. Bret Stephens, deputy editorial page editor of The Wall Street Journal, had another strong column headlined “My Former Republican Party.” An excerpt:

Foreign policy: In 1947 Harry Truman asked Arthur Vandenberg, the Republican chairman of the Senate Foreign Relations Committee, to support his efforts to shore up the governments in Greece and Turkey against Soviet aggression. Vandenberg agreed, marking his—and the GOP’s—turn from isolationism to internationalism.

Since then, six Republican presidents have never wavered in their view that a robust system of treaty alliances such as NATO are critical for defending the international liberal order, or that the U.S. should dissuade faraway allies such as South Korea and Saudi Arabia from seeking nuclear weapons, or that states such as Russia should be kept out of regions such as the Middle East.

Where, amid Mr. Trump’s routine denunciations of our allegedly freeloading allies, or Newt Gingrich’s public doubts about defending NATO member Estonia against Russian aggression, or the alt-right’s attacks on “globalism,” or Sean Hannity’s newfound championship of WikiLeaks and its founder, Julian Assange, is that Republican Party today?…

Then there was the piece from Jennifer Rubin, The Washington Post‘s duty conservative, headlined “The Republicans who want to beat Trump by as much as possible.” An excerpt:

Trump and the mind-set of slavish Republicans who follow him deserve repudiation. Some Republicans think the party can be disinfected after the Trump experience and some want to start all over. (“These are generational problems. So maybe over time, over a number of decades, these changes can be made, but the reality is the conservative movement doesn’t have time for that,” said McMullin in defense of the latter approach. “And if the Republican Party can’t make the changes, as wasn’t able to do after 2012, the conservative movement will need a new political vehicle.”)

Either way, McMullin and others who want wholesale change on the right are rooting for Trump’s annihilation and his flacks’ and bully boys’ humiliation. The bigger the margin by which he loses, the more preposterous Trump’s claim that the election is fixed. Indeed, it’s more important for Republicans — if they want to get back their party — to vote against Trump than it is for Democrats. “By taking the leap to Clinton, these Republicans have set an example for all Americans to shed the home-team culture and put country before party,” Stubbs said. Maybe if they can recover some self-respect and devotion to principle by repudiating Trump, they will be prepared to create something superior to replace the GOP.

Absolutely. Republicans who care at all about their party and what it supposedly stands for have far more reason to want to see Trump utterly crushed than Democrats do. If you’re a partisan Democrat, you’re happy for Hillary to just squeak by, giving you more of an excuse to spend the next four years raising money to help you stop those horrid Republicans.

That is, if you’re the blinder sort of partisan Democrat. But whatever your party affiliation or lack thereof, if you understand the situation and care about the country we share, you want to see Trumpism crushed so that it slinks away and is never heard from again.

Which is why I, as a voter who cares, have no choice but to vote for Hillary Clinton. The same goes for you, if you can see it. She’s the only person on the planet who can defeat him, and just squeaking by won’t be enough.

Yeah, I understand the concept of using your vote to make a gesture, independent of any consideration of whether the candidate you vote for can win. I’ve done it myself — but only in rare circumstances when I had the luxury to do so. Or thought I did, anyway.

In 1972, my first election, I stood in the booth for awhile, undecided still. But in the end, I decided this: I voted for McGovern. I voted for him purely as a protest. I did it even though I thought he’d be a disaster as president. If the election had been close, if there’d been any chance of my vote deciding the outcome, I’d have voted for Nixon, because I trusted him more to have the judgment and abilities to run the country. But there was NO danger of McGovern winning, and even though I saw Nixon as more competent, I had a big problem with what I was sensing (but did not yet fully know) about Watergate.

So it was a protest vote, pure and simple.

I did the same thing in 1996, although the positions of the parties were reversed (which matters not at all to me, but I realize does to some people). On a personal level, I preferred Dole to Clinton. I thought Dole was the better man. But the abysmal campaign he had run had utterly persuaded me that he would be a disaster as president. He simply lacked the political skills to be effective. Had the election been so close that my vote could conceivably decide it, I’d have voted for Clinton, as the more competent leader between the two. But I had a lot of problems with Clinton by this time, and there was no way my vote would make a difference — South Carolina would go for Dole, and the country would go for Clinton; that was clear by the end. So I expressed my distaste for Clinton by casting my vote for Dole.

Another pure protest, without any intended practical effect.

Silly, really, in both cases. What good is a protest if no one even knows you’re making it? And no one did know (apart from a few intimates), until now. In each case, I was just making a gesture, for my own, private satisfaction. It was childish, in a way — I’m so mad at you I’m going to vote for this guy I don’t even think should win!

In both cases, I thought I had that luxury. This year, I absolutely don’t.

Oh, I could make a private gesture expressing my dissatisfaction with both candidates by, I don’t know, voting for Evan McMullin, or someone else who doesn’t have a chance.

But I can’t. Either Donald Trump or Hillary Clinton is going to be president, and it is my duty as a citizen to do whatever I can to affect which way it goes. And whatever else I think or feel about Hillary Clinton (I’m not going to waste time here going through a list of her shortcomings, because they are beside the point in light of Trump), she is a person with the skills, experience and understanding to do the job. Donald Trump absolutely does not possess those qualities, and is a walking, talking negation of what this country stands for.

Yeah, she’s probably going to beat him, but that’s by no means certain. (Remember, as Trump keeps reminding us, Brexit was supposed to lose.) And that’s not enough. Trump must lose badly (or “bigly,” if you prefer), as Ms. Rubin suggests.

So I really don’t have the luxury this time to make a gesture with my vote. It matters too much this time. 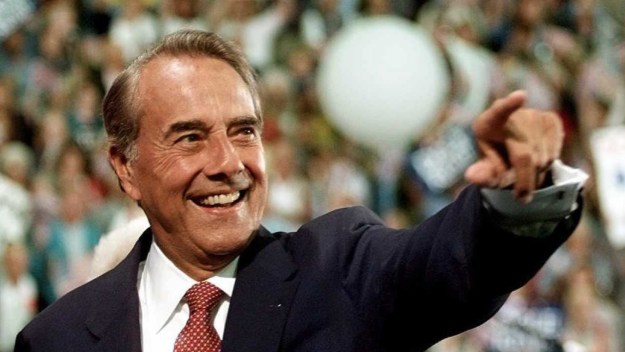 How could a guy who ran such an awful campaign run the government?