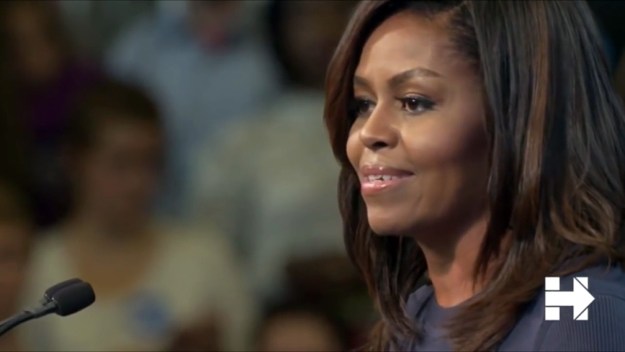 Busy today, so this will have to hold you for now: