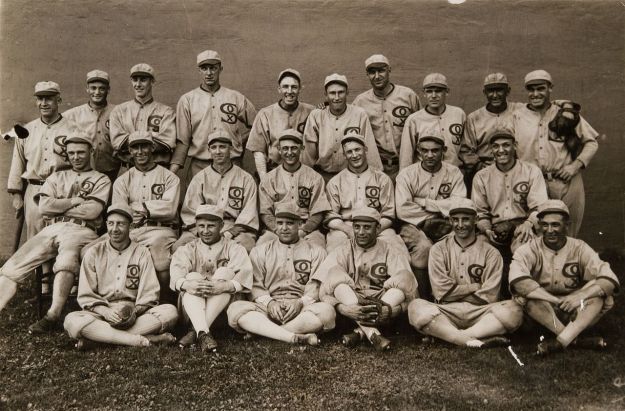 I was going to give you a post on Life, Baseball, and Everything, but it just got out of hand…

I hate it when I give you back-to-back Open Threads, with no intervening sole-subject posts. And I started to give you something earlier today, inspired by the World Series. But it began to morph into one of those meandering Baseball and Life things with Shoeless Joe and the Black Sox Scandal, and the 1927 Yankees, and Satchel Paige, and Ring Lardner’s You Know Me Al, and Roy Hobbs wanting to be the best player there ever was, and playing catch with your Dad and the smell of a baseball in a glove, and it just got totally out of hand and I didn’t finish it. I think it was in about the 12th inning when I stopped.

So here’s an Open Thread: