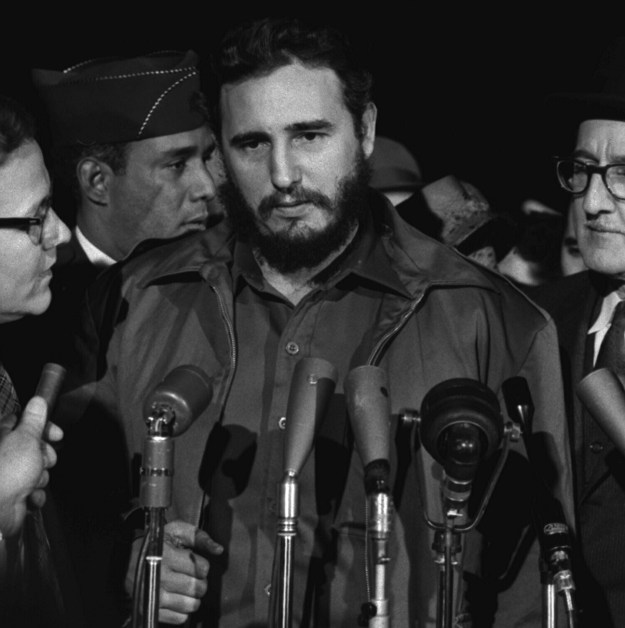 By now, you’ve heard that Fidel Castro outlasted 10 U.S. presidents. I’ve read that several times. But I make it 11. Check my math:

Oh, I get it. They’re not counting Obama, since Fidel didn’t quite outlast him. Duh.

Whatever. Guy was in office a long time, longer than a lot of you have been alive.

And what’s he got to show for it? Almost six decades of oppression, and some beautifully preserved antique cars. I read over the weekend that since the thaw began, a huge part of the Cuban economy is American tourism and the officially tolerated sex trade, which takes us back to where he came in.

He’s been there so long, that it’s nice to do a recap to refresh your memory. Here’s one. Here’s another.

The big question now is, will things get better between the U.S. and Cuba now, or worse? I’m not overly optimistic, with you-know-who about to take over in Washington. 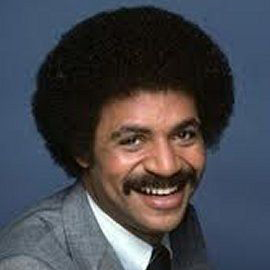 And now, let’s pause a moment to remember Ron Glass, whom we all remember (if we’re old enough) from “Barney Miller,” but I recall more fondly as Shepherd Book from “Firefly.” As you may recall if you’re a Browncoat, one of the great unsolved mysteries from the short-lived series was just what sort of shady past the Shepherd had.

Now we’ll never know, even if there’s a revival of the series, which there should be.

Requiescat in pace, Ron… (Do they have Latin in the future ‘verse, or is it just English and Chinese?) 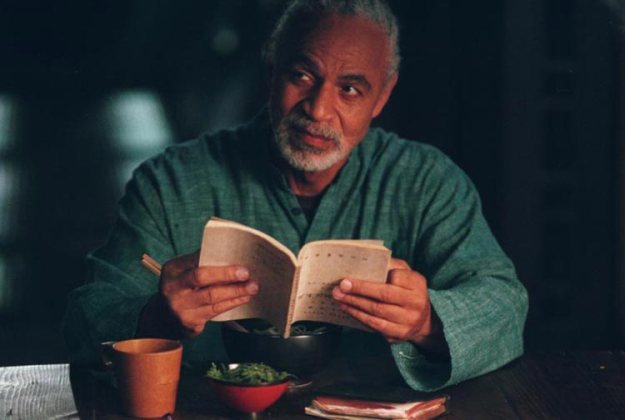 30 thoughts on “The death of Fidel Castro (and Ron Glass, too!)”