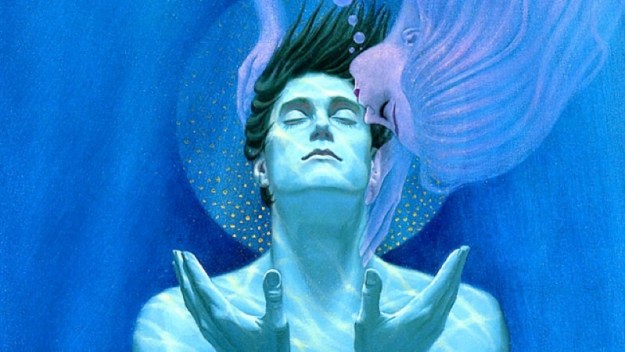 Y’all may recall that several years back, this item topped my list of Top Five Books that Should Have Been Made Into Movies by Now:

And today, just days after the death of Leon, I get this news:

True to its name, the Syfy channel has made a habit of adapting science fiction and fantasy literature both established (Childhood’s End, Hyperion) and contemporary (The Expanse, The Magicians). Now it seems there’s another much-beloved property on the network’s list: Robert Heinlein’s 1961 Stranger in a Strange Land.

According to a press release, this is the first TV adaptation of Stranger in a Strange Land—very broadly, the tale of a Mars-born man who travels to Earth and experiences human culture for the first time; it influenced the counterculture and won a Hugo en route to becoming a classic. No further details on the proposed TV series were announced, but we’ll be keeping an eye on this one….

OK, first, this had better be good. I’ve been waiting for it for 46 years. Not a long time at all from an Old One’s perspective (they’d be content to wait another century or two), but quite a stretch for those of us who have no immediate plans to discorporate.

And in that time — especially most recently — we have become accustomed to a level of quality in TV series that we couldn’t have dreamed of back when I first read the book.

So when I say this needs to be be good, I mean like “Sopranos” good, or “Band of Brothers” good. I want it to be better than “The Walking Dead” and “Game of Thrones.” Merely making it better than “Dune,” The Worst Movie Of All Time, won’t even get you into the right universe of how good this needs to be.

So yeah, we’re ALL gonna keep an eye on this one. If they don’t grok the fullness, if we sense a wrongness in the result, the Old Ones will know, because they’re monitoring.

Oh, also, I’d still like a part in the series. Ben Caxton would be best, but as I say, I’m too old. And I’m much, MUCH too young to play Jubal — he’s supposed to be so old, people are amazed to find him still walking around, much less as spry as he is. He’s like at least in his 90s.

I’d settle for something minor. How about James Oliver Cavendish, the famous Fair Witness whose services Ben engages to go interview the fake Man from Mars? I think that’s in my range.

Now, let’s discuss who will play the other parts…. 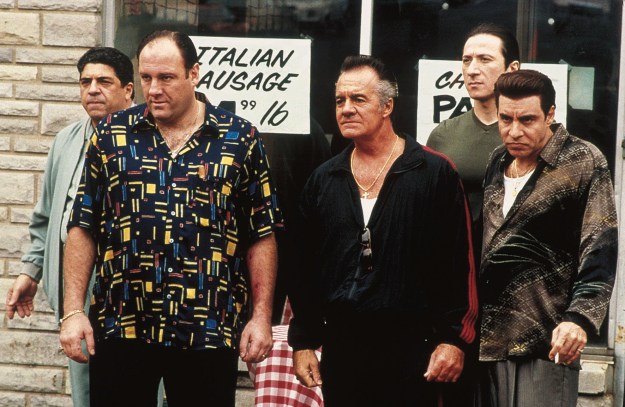 It had better be THIS good. We’ll be watching. Capisce? (That’s Italian-American for “grok”…)

27 thoughts on “TV had better do Stranger in a Strange Land RIGHT!”