Back before I realized it was on the morning after a critical World Series game, I agreed to speak to the Rotary Club that meets at the Palmetto Club at 7:30 a.m. tomorrow. I’ve been asked to speak on “the upcoming election and the state of national/local politics.” 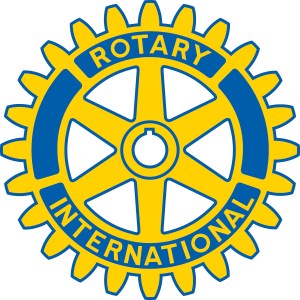 As is my wont, I intend to reserve most of my time for questions (that ensures that I address things my audience is interested in, and besides, I enjoy it more), but I do need to come up with some opening remarks — and it’s not a good idea to try to whip them together during the game tonight.

So I’m thinking about it now.

The problem, of course, isn’t a lack of things to talk about, but choosing from an overabundance.

What do y’all think I should say, to start things off?

18 thoughts on “What should I say to Rotary in the morning?”