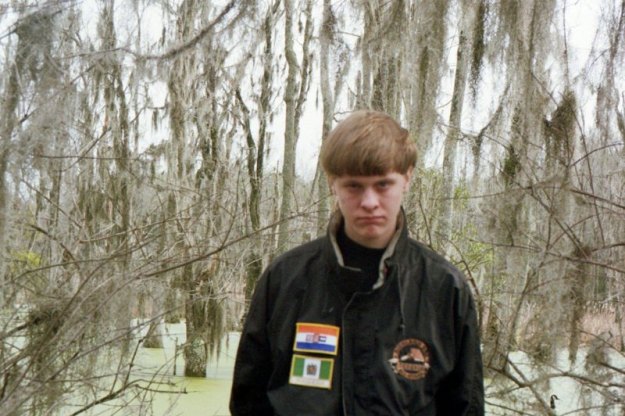 … which in a way isn’t news, since it was a foregone conclusion. But it’s a tribute to the fact that we still live under a system of laws and not of men — innocent until proven guilty, etc. — which is reassuring in this post-election world in which so much that our Founders bequeathed us seems threatened.

Of the seven news outlets I just glanced at, five led with it, including both British outlets I looked at:

Only The Wall Street Journal and The New York Times led with other things. The Journal, true to its calling went with an item about the dollar hitting new heights, while the Times touted the latest in its series about the Russians tampering with our election.

In other South Carolina news, Steve Benjamin — of all people — had a meeting with Donald Trump. He says he thinks it went well. Sure — that’s what people say just before Trump gives them the Mitt Romney treatment…