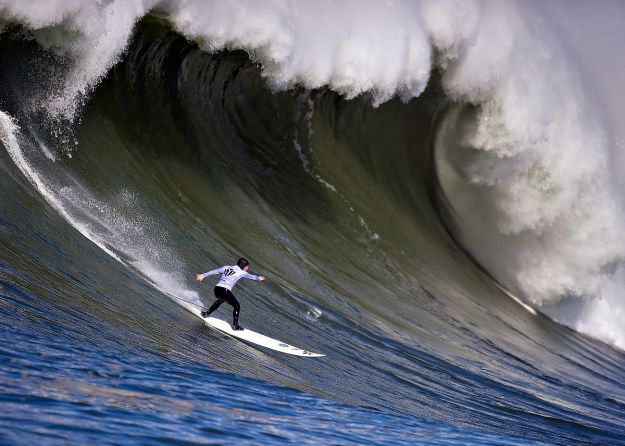 File photo from Wikimedia Commons. I couldn’t figure out how I was supposed to attribute it, so I’m linking you to the source…