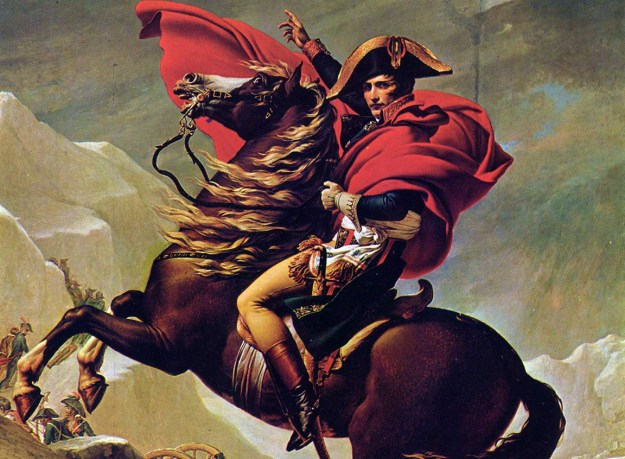 ‘GREAT:’ Regarding the most frequently cited exemplar of the Great Man Theory, I propose a toast: ‘Confusion to Boney!’

The Washington Post has this item today, headlined “How James Comey and Loretta Lynch made Donald Trump the president of the United States.” Seems a bit of an overstatement, but it’s interesting nonetheless. The beginning is provocative:

This morning Sari Horwitz has what may be the most comprehensive account yet of what happened behind the scenes as FBI Director James Comey decided to essentially hand the 2016 presidential election to Donald Trump. It’s an extraordinary story, one that provides an important lesson that goes beyond this one election: Political events with sweeping consequences are determined by individual human beings and the decisions they make. That may not sound surprising, but it’s a profound truth that we often forget when we look for explanations in broad conditions and trends (which are still important) or theories about dark and complicated conspiracies that don’t exist….

So basically, Paul Waldman — who wrote this opinion piece — is coming down fairly firmly on the side of the Great Man Theory, as opposed to explaining events in sweeping cultural or social terms.

Or in this case, since the man in question is Comey and a lot of us are really ticked at him, the Not-So-Great Man Theory… 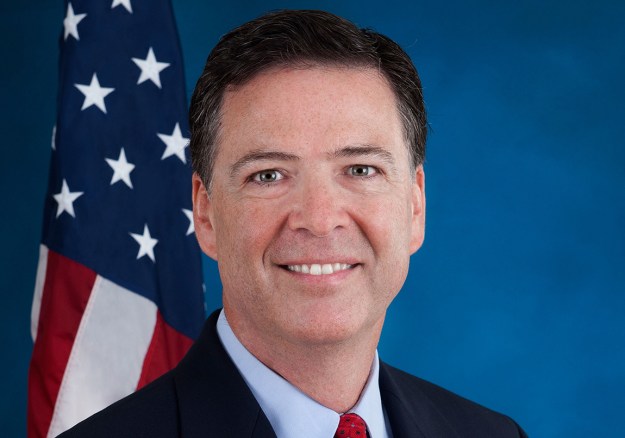 27 thoughts on “The Not-So-Great Man Theory”