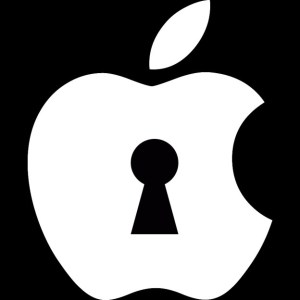 Remember how Apple told the U.S. government to take a hike when it made a perfectly legitimate request for help in a terrorism investigation?

By contrast, here’s how the company reacts when China asks it to help oppress the Chinese people:

BEIJING — Apple has removed the New York Times app from its digital store in China, acting on what it says were orders from the Chinese government.

The New York Times, which offers content in both English and Chinese, is one of a growing number of foreign news organizations whose content is blocked in China, although some people here use special software to bypass the censorship system.

The Times said the app was removed from Apple stores on Dec. 23, apparently under regulations issued in June preventing mobile apps from engaging in activities that endanger national security or disrupt social order.

That occurred as New York Times reporter David Barboza was in the final stages of reporting a story about billions of dollars in hidden perks and subsidies the Chinese government provides to the world’s largest iPhone factory, run by Apple’s partner Foxconn. That story went online on Dec. 29….