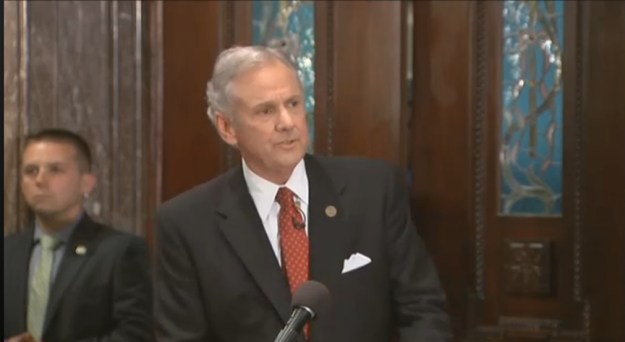 Sorry I hadn’t had time to post today before now, but here you go: