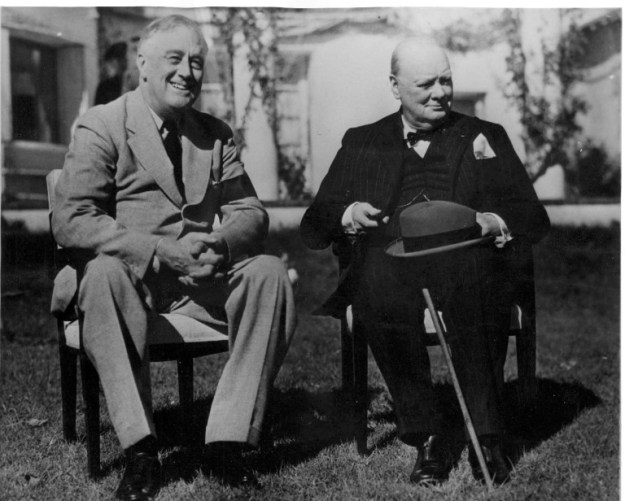 An interesting conversation started in response to one of the items on yesterday’s Open Thread, and I’d like to continue it here.

The item was this:

The American presidency is shrinking before the world’s eyes

… Every new administration has a shakeout period. But this assumes an ability to learn from mistakes. And this would require admitting mistakes. The spectacle of an American president blaming a Fox News commentator for a major diplomatic incident was another milestone in the miniaturization of the presidency.

An interested foreigner (friend or foe) must be a student of Trump’s temperament, which is just as bad as advertised. He is inexperienced, uninformed, easily provoked and supremely confident in his own judgment. His advantage is the choice of some serious, experienced advisers, including Defense Secretary Jim Mattis, national security adviser H.R. McMaster and deputy national security adviser Dina Powell. But success in their jobs depends on Trump’s listening skills.

Mere incompetence would be bad enough. But foreigners trying to understand the United States must now study (of all things) the intellectual influences of White House chief strategist Stephen K. Bannon….

It’s a wonder that the author, Michael Gerson, was able to type “the intellectual influences of… Stephen K. Bannon” without his fingers rebelling and refusing their duty.

Yeah. It’s been going downhill for awhile. Raises the interesting question: When was the American Presidency at its apex in the world? Which President cast the longest shadow on the world stage?

Mark Stewart responded with his nominees, but I’d like to see some thoughts from others.

Franklin Delano Roosevelt towers over all. I measure all by that. He’s the standard to rise to. (Yes, Lincoln was our greatest president, but not so much “on the world stage.” He was rather tied up here at home. And in his case, I can forgive that.)

Truman, Ike, Kennedy, Johnson, Nixon, Reagan, Bush père and the others are measured by how well they navigated the world order that FDR left them.

The presidency began to diminish with the end of the Cold War. When people started talking about “peace dividends” and domestic agendas and saying obnoxious things like “It’s the economy, stupid” — that’s where the decline started.

Oh, and before you (especially you Democrats, but some of you populists and culture warriors on the right as well) get on a high horse defending domestic priorities, try doing this: Add up the domestic accomplishments of all of U.S. presidents from 1991 on, and I think you’ll find the result is a tiny fraction of what LBJ — or FDR — did domestically in a single year. (Say, 1964-65.)

Presidents and Congresses no longer do great things, globally or domestically. They just jockey for position in the next election.

OK, so that’s a bit broad and perhaps unfair. But compared to Roosevelt, Truman and Johnson, the pickings are pretty slim, and the ambitions for the country less impressive. I mean, look at THE big agenda item for Republicans now that they finally hold all the cards. What do they most want to do? Undo something that was done under the last administration, which by the way was the most ambitious thing Washington has tried to since the days when LBJ did bigger things than that before breakfast.

That, and build a big ol’ wall to keep them pesky Mexicans out.

In other words, low, petty, mean, small, crabby things that diminish us as a nation, that drag us down into being even less than we are in these uninspiring times.

And what’s the greatest ambition of the Democrats? To stop them from doing those things. Or maybe to try to stop them, and fail, and use it in the next election — which is as far as any of these people’s horizons extend.

What would it take actually to Make America Great Again, or at least have the office of president — and if we really want to aim high, Congress — be something we can respect?

And how on Earth do we get there from this profoundly low, demeaning spot in the road? 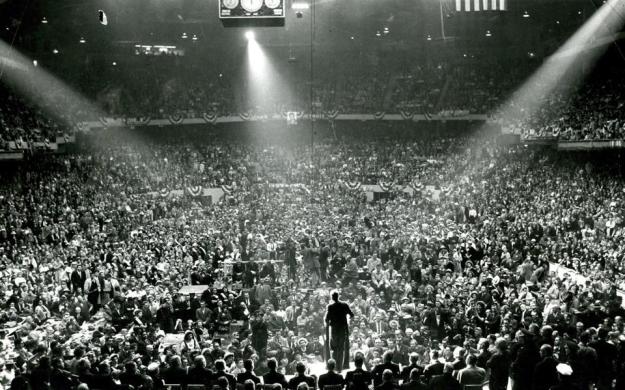 69 thoughts on “Can we make the presidency great again? Please?”