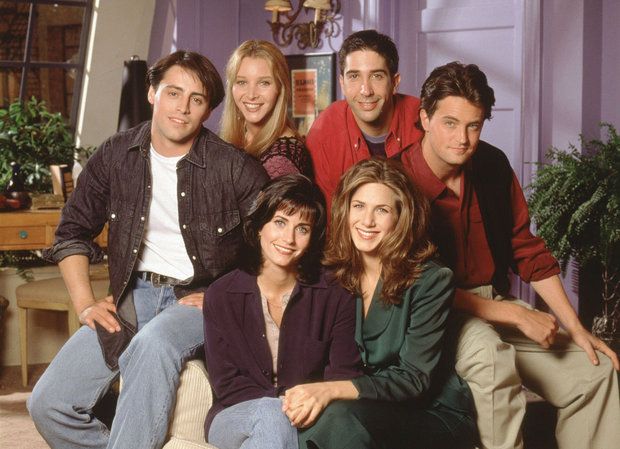 What people allegedly looked like in 1994. How are they different, except that they’re not looking at their phones?

I was looking at the pictures with my post about “Hoosiers,” and something hit me.

That blows my mind. (Although not as much as when I reflect that the ’70s are now further back than the First World War was when I was born!) The early ’50s were ancient history, a different universe, a time hard to place yourself in, when the film was made. But the ’80s don’t seem long ago at all.

Yeah, some of that is age, and you younger folks won’t get it. The time in which the film was set was before I was born, but in the ’80s I was an adult and, by the end of the decade, the father of five kids.

But there’s more to it than that. It goes to my running theme about how much less dynamic our culture is today than it was within living memory.

In the world in which we Boomers grew up, popular culture — fashions, music, film, slang, the whole look and feel of living in America — changed markedly from year to year.

Yeah, the ’80s look different from now, so there’s a definite feeling of that decade being “past” — just not distant past. And I think that’s because if you look at pictures from the ’90s or the ’00s, things look pretty much the way they do now — except that now everybody’s walking around looking down at their phones.

Clothes, hair, cars may be slightly different from the early ’90s — but not as different as they tended to be from year to year in the ’60s.

It’s weird, to me, the way change has slowed down in the meat world, even as it has changed rapidly online. It’s like all of our dynamism, energy and creativity have poured into the virtual, abandoning the real… 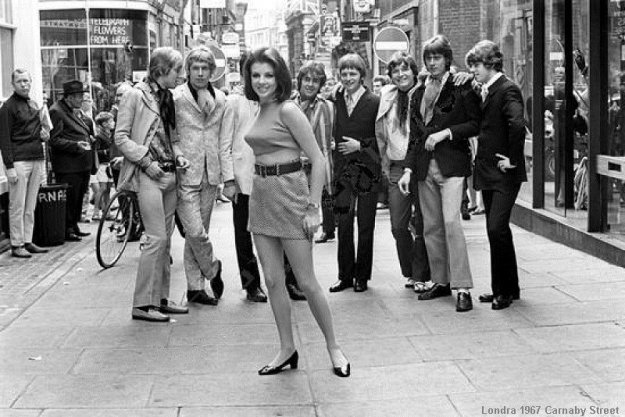 Carnaby Street in London in the ’60s, when change was what was happening.