Here’s a nice excerpt from the “sometime scathing” (according to The Guardian) order by federal district judge Derrick Watson in Honolulu striking down Donald Trump’s second attempt to bar travel from certain Muslim countries.

Basically, he’s calling “bull” on the alleged motives for the ban:

The Government appropriately cautions that, in determining purpose, courts should not look into the ‘veiled psyche’ and ‘secret motives’ of government decision-makers and may not undertake a ‘judicial psychoanalysis of a drafter’s heart of hearts’. 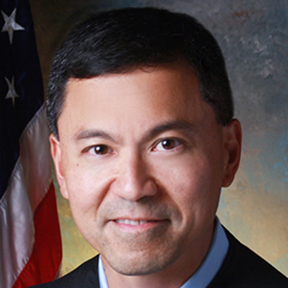 The Government need not fear. The remarkable facts at issue here require no such impermissible inquiry.

For instance, there is nothing ‘veiled’ about this press release: ‘Donald J. Trump is calling for a total and complete shutdown of Muslims entering the United States.’

Rudolph Giuliani explained on television how the Executive Order came to be. He said: “When [Mr. Trump] first announced it, he said, ‘Muslim ban.’ He called me up. He said, ‘Put a commission together. Show me the right way to do it legally.’”