I’ve had the opportunity to work with a lot of talented people over the course of my career, and no one fits that description better than Joel Sartore. 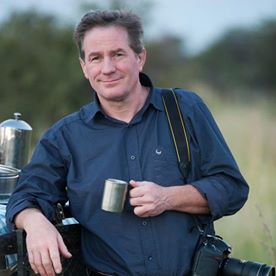 Joel was a photographer at The Wichita Eagle-Beacon back when I was news editor there, and I knew he was something special then. Part of my job involved deciding what went on the front page, and I had the privilege of using his work a lot. The times I spent with him at the light table peering at negatives through magnifying glasses and discussing them persuaded me that here was an all-around fine journalist, far more than just another shooter.

And he had an incredible eye for exactly the right shot. I’ll post a couple of prints he gave me back in the day when I’m at home. Amazing stuff.

Well, he’s not in Kansas anymore. Not long after my stint in Wichita, Joel started working for National Geographic, and he’s been with them ever since.

Lately, he’s been working on a monumental project called the Photo Ark, which The State described thusly in their story about his appearance in our community tonight:

National Geographic photographer Joel Sartore is trying to save the planet with his camera….

The project is called Photo Ark, and his goal is to take studio photographs of the roughly 12,000 species in captivity.

“My job, my passion, or what I’m trying to explore and share is the fact that we are throwing away the ark,” Sartore said, adding that he wants “to document as many of the world’s captive species as I can before I die.”

In the past 11 years, he has photographed about 6,500 of these animals. He estimates it will take another 15 years or so to photograph the rest….

So, you know, a herculean task. But Joel’s up to it, I assure you.

He’ll be talking about his work tonight at 7:30 at Harbison Theatre at Midlands Technical College.

I hope to see you there… 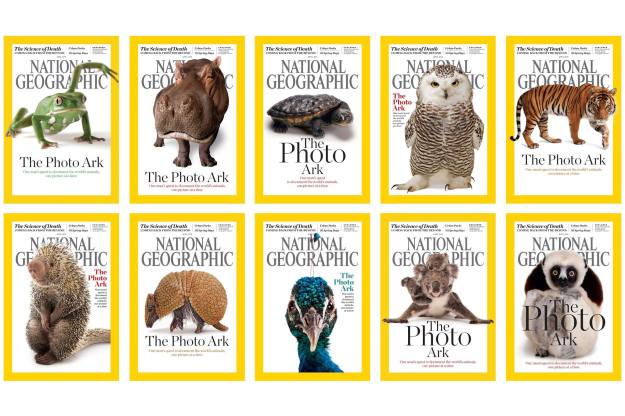