Think about this for a moment. On Jan. 19, 2011, more than six years ago, the U.S. House voted to repeal the Affordable Care Act for the first time.

On Groundhog Day last year (which was fitting), the House stormed that rampart again (in one form or another) for the 62nd time! I don’t know what the grand total was during the Obama years, since that’s the most recent story I find with a number. But 62 is far more than enough to make my point.

Now hold onto that thought, as you consider that yesterday, just yesterday — Monday, Feb. 6, 2017 — House Republicans finally offered a plan for replacing Obamacare. One that apparently has a bit of an uphill climb ahead of it. 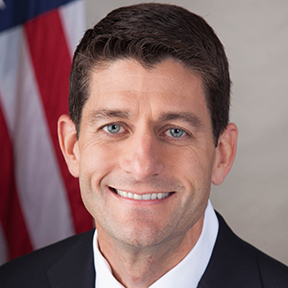 She has her reasons, and some are fairly persuasive. Some have to do with all the unanswered questions about the proposal. Republicans love to quote Nancy Pelosi’s observation that “We have to pass the [health care] bill so that you can find out what’s in it….” Surely, surely, they’re not asking anyone to buy a pig in a poke themselves, right? She notes that Speaker Paul Ryan’s office says it can’t answer basic questions about the proposal’s potential impact because it doesn’t have a score from the Congressional Budget Office (which she doubts).

All that aside, here’s my reaction to the headline on Ms. Rubin’s piece: The real, breathtaking recklessness was voting to repeal the law all those times without even this imperfect replacement to offer. In other words, saying they had to repeal the ACA in order to find out what would replace it.

33 thoughts on “House GOP just came up with an ACA replacement NOW?”