We hear a lot of silly generalizations about demographic cohorts that we refer to as “generations,” which become particularly absurd when you look at how they are defined. For instance, the only really cool generation, the Baby Boom, supposedly includes people born in 1964.

Which is ridiculous. How can you possibly be a Boomer if you can’t remember JFK’s assassination, the arrival of the Beatles or the introduction of the Ford Mustang? It’s obvious; you can’t — if the Baby Boom has any cultural meaning.

But there’s another problem: Even with that overbroad definition, the “generation” only lasts from 1946 to 1964 — 18 years.

That’s not a generation.

So what is a generation? Not having made a study of it, I’ve tended to think it was in the 20- to 25-year range.

That made particularly good sense to me, since my wife and I had our first and second children at ages 23 and 25. Yes, I’m aware that most people of our generation were a bit slower than that, but I figured that in earlier times, people married and had kids even earlier than we did, so historically, 20 to 25 years made sense.

But today, it struck me to use my family tree to find out how it works in reality — and I was surprised at the result.

I decided to go back as far as I reliably could — to Charlemagne, from whom I (and every other person of mostly European descent) am directly descended. He was, calculated the way I first discovered the connection, my 38th-great grandfather (I’ve since discovered quite a few paths back to Charlemagne, which is a mathematical certainty when you go back that far).

So that means he’s exactly 40 generations back.

Even going back through the Middle Ages, when life was supposedly so nasty, brutish and short! And maybe it was, for poor people. And no doubt, most of my ancestors in the 8th century were peasants. Unfortunately, I can’t trace back to them; the records don’t exist.

So I’m stuck with 30 and a quarter years. And it would seem reasonable that the more recent generations were even longer.

And they were, slightly. Let’s go back just 10 generations, to about the time my ancestors were moving to this country. Let’s consider some of my 8th-great grandfathers:

Yes, these are all great-grandfathers; the mothers were usually younger, which might reduce the average if there were more female links in the chains (I later checked, and found those were mostly male connections). I just went with male ancestors for the one-to-one comparison. (Also, when you go back that far, there tends to be a bit more information available about them.)

It just seems to defy reason. Yeah, my notions may seem skewed by having had a child at 23, but our youngest was born when we were 35 — and by the time she started school, when we went to PTA meetings all the other parents seemed way younger than we were. Which argued that most of them didn’t have their kids at 35.

Anyway, that’s what I find. As Bryan likes to say, your mileage may vary… 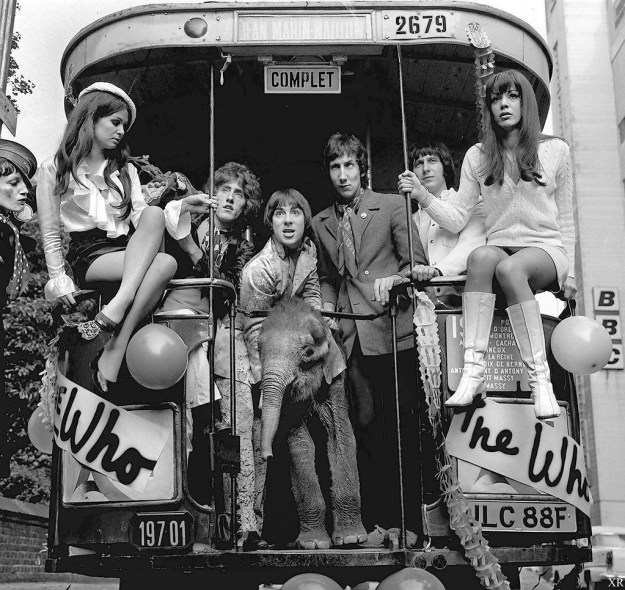 Talkin’ about my generation — the only cool one, of course.

20 thoughts on “How long is a generation? Longer than I thought…”