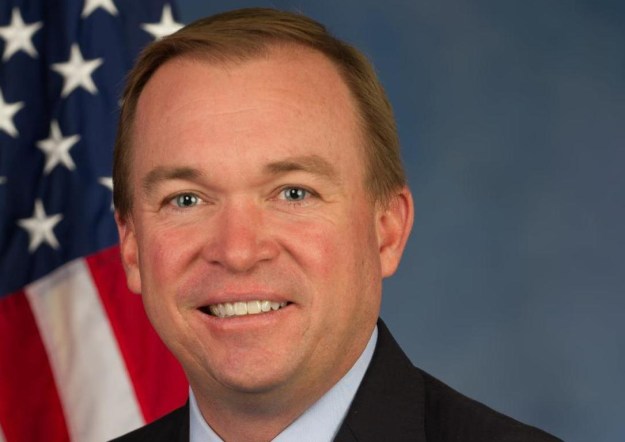 Some of you may have doubted that Mick Mulvaney, swept into Congress in the Tea Party wave of 2010, was ready for the majors.

Well, he’s doing great by the standards of the Trump era. The Washington Post‘s Fact Checker gave him Four Pinocchios in his first at bat!

When I Tweeted about that this morning, former S.C. Democratic Party Chair Carol Fowler responded, “He probably believes it. Those same false claims/lies got him elected to Congress the first time.”

Well, yeah, since he was elected by the “Keep your government hands off my Medicare” crowd. But it matters more now, given his position.

So, welcome to the majors, Mr. Mulvaney…

One thought on “Mulvaney shows he’s ready to play in the biglys; bats 4 Pinocchios his first time out”